Dr. Rainer Rother has been head of the Berlinale's Retrospective since April 2006. He is responsible for the Berlinale Classics as well as for the film series of the Homage.

He was born in 1956, studied German literature and history and completed his doctorate in 1988. From 1989 to 1991, he was lecturer at the University of Hanover and from 1991 to 2006, he was director of the cinematheque of the German Historical Museum (Berlin), where he also curated exhibitions (incl. The German Empire of Images. Ufa 1917-1945; The Final Days of Humanity. Images of the First World War; Paths of the Germans 1949-1999. Unity and Law and Freedom).

From 2001 to 2019 Rother has been a member of the selection committee of the Competition of the Berlin International Film Festival. Between 2004 and 2006 he co-curated the Berlinale series Selling Democracy. In April 2006, Rother was appointed artistic director of the Deutsche Kinemathek and head of the Berlinale’s Retrospective section. 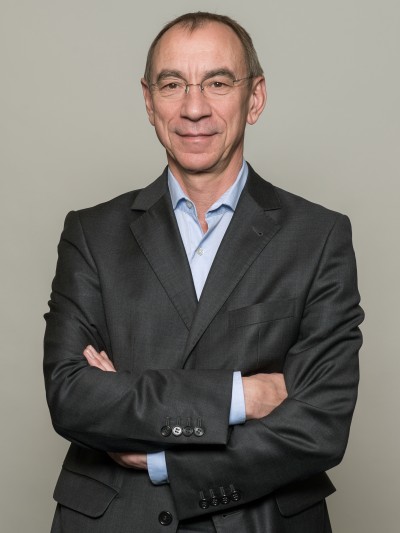