Michael Stütz has been head of the Panorama section since June 2019.

He was born in Linz, Austria in 1977 and studied theatre, film and media at the University of Vienna and the Freie Universität Berlin. During this time, he also worked on film productions at Studio Babelsberg. He has lived and worked in Berlin since 2005.

Alongside his work at Panorama, Stütz has been involved in numerous other festivals as guest speaker, curator and jury member, including at the Guadalajara International Film Festival, Crossing Europe, Mix Brazil and the Tel Aviv International LGBT Film Festival. From 2011 to 2017, he was co-director of the XPOSED International Queer Film Festival in Berlin where he was responsible for curating numerous programmes with a particular focus on Austrian avant-garde and experimental film. 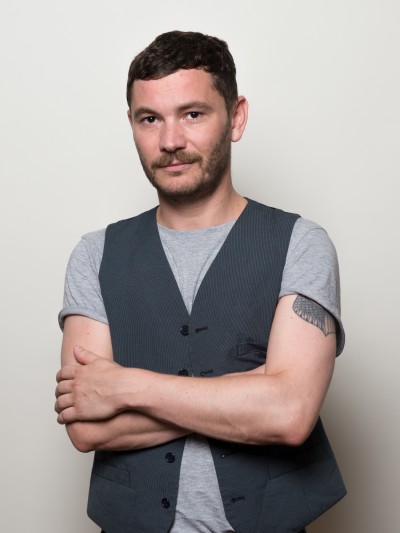