Martina Bleis is head and project curator of the Berlinale Co-Production Market with additional responsibility for its publications and public relations work.

She was born in 1972 in Walsrode, Germany and studied applied cultural sciences in Lüneburg. In addition to completing her MA, she is also a graduate of the EAVE Producers Workshop, a training programme for the professional development of producers in Europe.

Whilst studying, she gained experience in both film festivals and film production in Hamburg. She has worked for the Berlin International Film Festival since 2001, initially starting in the organisation of panel discussions and working for Berlinale Talents. She is one of the founding members of the Berlinale Co-Production Market . In addition, she consults as a curatorial advisor and a mentor – in particular for up-and-coming producers and directors developing feature film projects – for international training and coproduction initiatives. 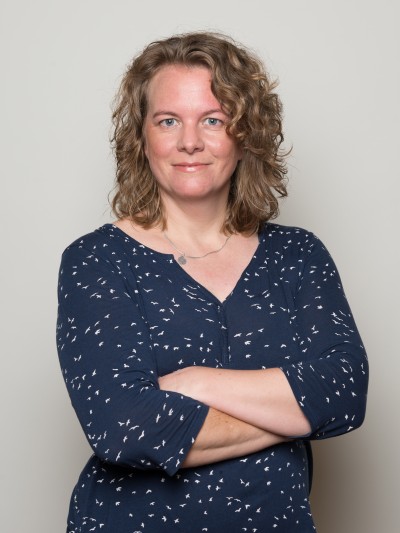