Mariëtte Rissenbeek has been Executive Director of the Berlin International Film Festival since June 2019.

Born in the Netherlands in 1956, she studied German language and literature, theatre studies and sociology at the Rijksuniversiteit Utrecht and the Freie Universität Berlin. After receiving her master’s degree, she moved to Berlin permanently and started to work at the Löhlein & Schonert PR agency. In 1986, she joined the film distribution company, Tobis Film, where she was in charge of acquisitions as well as the exploitation of ancillary German-speaking rights. In 1995, she moved into film production and worked as a producer at Ziegler Film where she produced several TV features as well as a number of theatrical short and mid-length films. In 1998, she established her own production company in Hamburg and worked with Mika Kaurismäki before moving to the Munich-based production company Hofmann & Voges in 2000. 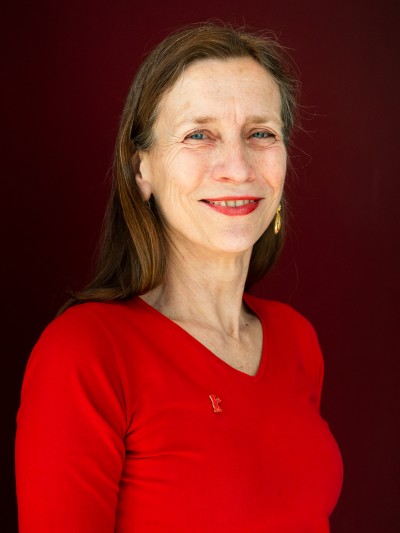