She is a film and festival professional and has been working with the Berlinale since 2006.

Born in Darmstadt, Hessen, she studied Film and Journalism at Johannes Gutenberg University Mainz and Cultural Theory and History at Humboldt-Universität Berlin. At HFF Potsdam-Babelsberg, she graduated in Audiovisual Media Studies and was part of the student film festival sehsuechte, which she directed in 2005.

She has worked for Berlinale Generation as moderator, author, project manager and member of the selection committee. At Berlinale Panorama she was responsible for press and editorial work.

Her passion for film and television have led to various stations in the exploitation chain in Berlin, London and New York, with experience ranging from primary research, casting to assistant directing, distribution and publicity, where she has worked for various projects and talents, lastly exclusively for all Netflix projects in German-speaking countries.

As a choreographer, Julia Fidel has created dance scenes with a wide range of styles for different directors, among them Gore Verbinski (for A Cure for Wellness), Lana Wachowski (for Sense8), Todd Field (TÀR) and Tom Tykwer, Achim von Borries and Henk Handloegten for the various dance performances in their 1920s series Babylon Berlin. She advises film and television productions on dance scenes and is an advocate for a better recognition of dancers as artists on films. 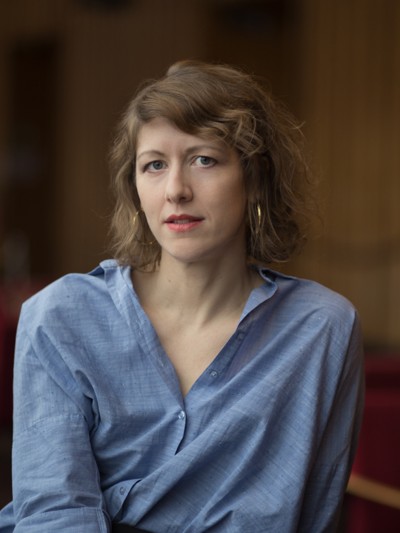