Jenni Zylka has been head of the Perspektive Deutsches Kino section since August 2022.

Born in Osnabrück in 1969, she moved to Berlin in 1988 and studied art, linguistics and communications. Since 1995, she has been a freelance writer focusing on film, media and music for German newspapers including taz, Der Tagesspiegel, Der Spiegel, Der Freitag, epd Film and Zeit Online. She has also appeared in this capacity on radio and television stations such as RBB, MDR, WDR, SWR and Deutschlandfunk. Jenni Zylka has hosted press conferences and film discussion panels for the Berlinale since 1999 and was a member of the feature film pre-selection committee for the Panorama section from 2006 to 2022.

Alongside her Berlinale work, Jenni Zylka writes novels and short stories (for publishers including Rowohlt and Suhrkamp) and screenplays, and works for the Filmfest Emden, the Filmfest Dresden, the Tatort Eifel film festival and the Lichter Filmfest. As an active member of organisations including the German Film Critics Association (VdFK) and the International Federation of the Cinematographic Press (FIPRESCI), she regularly sits on (independent) film festival juries including at Cannes, the Moscow International Film Festival and the Transilvania International Film Festival. She is also on the jury for the Hörspielpreis der Kriegsblinden (Radio Play Award of the War-Blinded). Every year from 1999 to 2022, she was a member of the juries and pre-selection committees for the Grimme Award. She also helped judge the ARD Hörspieltage (ARD Radio Play Days) and the FernsehfilmFestival (TV Film Festival) Baden-Baden as well as teaching journalism at the AMD Academy Fashion and Design Berlin. Jenni Zylka is one of the examiners preparing youth protection reports for FSF, the voluntary self-regulation organisation of television in Germany, and curates and hosts cultural discussions for the Staatliche Museen zu Berlin, the National Museums in Berlin. 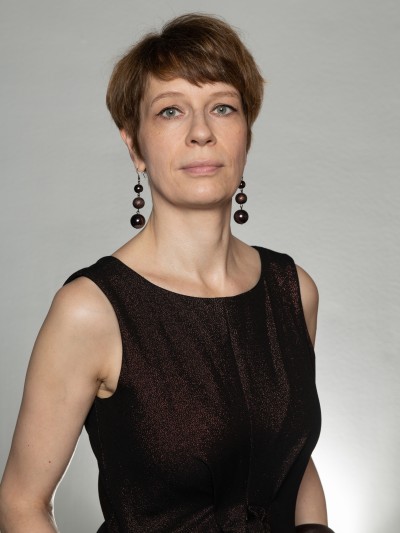