Dennis Ruh has been director of the European Film Market since 2020.

He studied cultural sciences, audiovisual communication, social science and history in Bremen, Germany and Valencia, Spain. During his studies, he began working for the Oldenburg International Film Festival in 2008 and became a co-director in 2011. Starting in 2010, he also worked for Independent Partners Film.

From 2012 to 2020, he was the department head for International Festival Relations & Producers Liaison at German Films.

He regularly appears as a guest lecturer at film schools and panelist at industry conferences and film festivals and served on various juries. 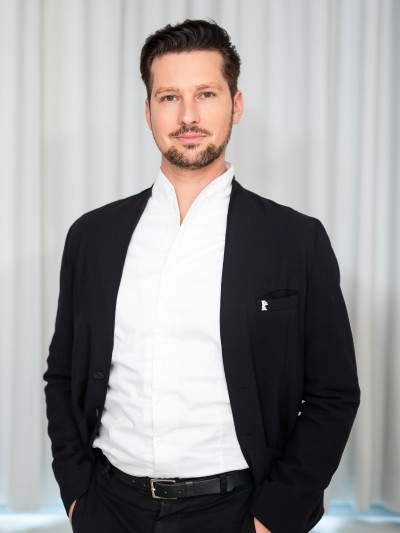