Cristina Nord has been section head of the Berlinale Forum since August 2019.

Born in 1968 in Korbach, Germany, she studied general and comparative literature in Berlin and Latin American studies in San José, Costa Rica. After graduating with a Master of Arts, she worked as a journalist and editor. Between 2002 and 2015, she was film editor for the culture section of the German “taz. die tageszeitung” newspaper. In parallel, she taught film criticism at the Freie Universität Berlin, was a member of the selection panel for the German-language documentary film festival “Duisburger Filmwoche”, contributed to the “Filmtip” programme for the German broadcaster WDR and wrote numerous essays, including for catalogues, as well as the book “True Blood” (Diaphanes, Berlin and Zürich 2015).

In 2015, she began working at the Goethe Institut and took over as head of programming for the South West European region in Brussels. 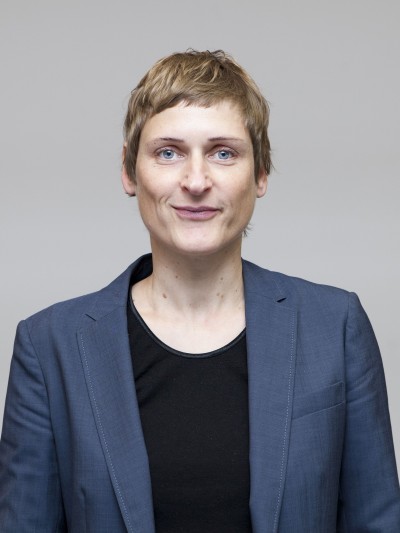