Anna Henckel-Donnersmarck has been curator and head of Berlinale Shorts, the competition for short films at the Berlinale since June 2019.

Her primary focus is on the short film format.

Anna Henckel-Donnersmarck was born in Frankfurt/Main in 1973 and grew up in Indonesia, Japan, England and Bavaria. She studied at Camberwell College of Art and Design in London and received her degree from Film Academy Baden-Württemberg/Ludwigsburg, focussing on animation and documentary filmmaking. 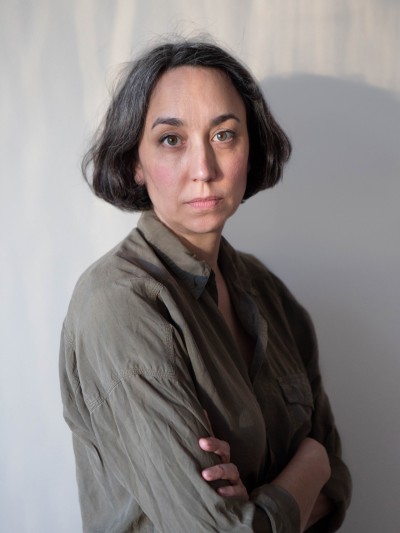