Ala Younis has been co-head of Forum Expanded, together with Ulrich Ziemons, since the fall of 2021.

Younis is an artist with curatorial, film and publishing projects. Her artwork has been presented and published internationally.

Through objects, film and printed matter, Younis often seeks instances where historical and political events collapse into personal ones. Her research looks into the archive’s play on predilections and how its lacunas and mishaps manipulate the imagination.

Since 2012, Younis has collaborated with Arsenal - Institute for Film and Video Art on researching, presenting and publishing on film archives and collections in Berlin, and other places such as Cairo, Amman and Dresden. She collaborated with projects and symposiums on film archives in Guinea-Bissau, Algiers, Beirut, and Baghdad. Among her projects is an extensive research of the history of a Soviet film collection that appeared in Jordan two decades after the fall of the USSR. Her research links acts of historicity to filmmakers, publishers, institutions and distribution networks.

In 2013, she curated the first Kuwaiti Pavilion at the Venice Biennale.

Furthermore, Younis co-curated the exhibition for the Archival Assembly #1 in 2021. She is a member of the Akademie der Künste der Welt (Cologne), and co-founder of Kayfa ta, an independent publishing initiative.

She holds a BSc. in Architecture from University of Jordan and MRes in Visual Cultures from Goldsmiths, University of London. From 2013 to 2021, she was a member of Forum Expanded’s advisory board. She also served as jury member for the Forum Expanded Think:Film award in 2014 and 2015. 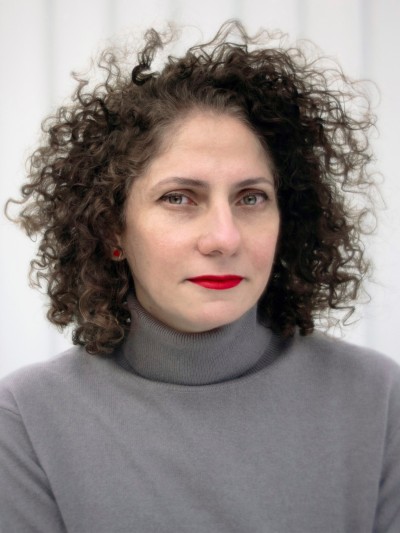