"Chabrol is in a league with Baudelaire, with Flaubert, Balzac, and Ionesco." – Karena Niehoff in "Der Tagesspiegel". 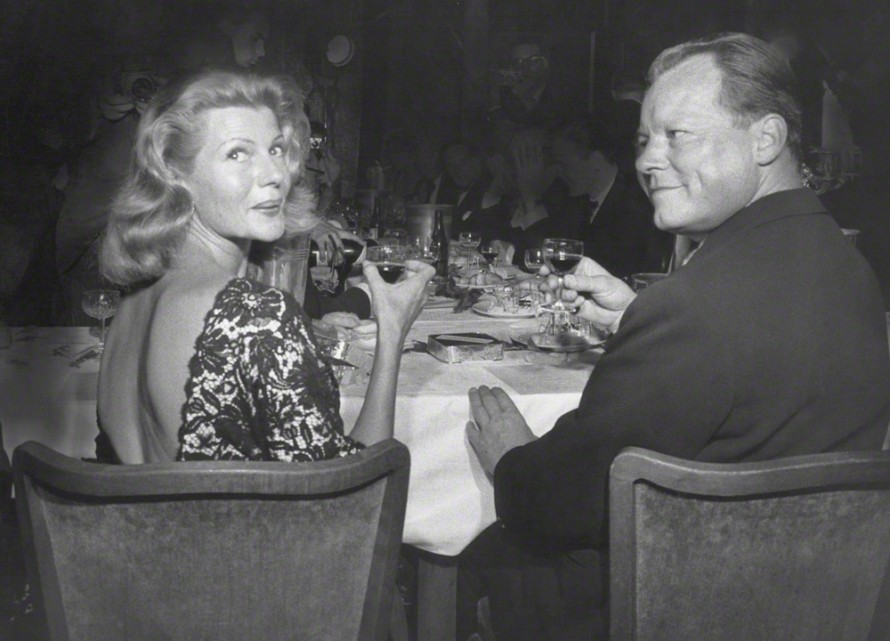 Rita Hayworth and Willy Brandt, Berlin's mayor at the time.

In 1959 the Berlinale enjoys not just a record number of professional visitors and celebrity guests, but with films from a total of 53 countries, the programme is more international than ever before. Success was by no means guaranteed, because following Khrushchev’s announcement about the four-power status of Berlin, the city was still immersed in the “second Berlin crisis”. The heightened interest in the Berlinale was seen as a sign that the festival had freed itself considerably from the political fate of the “frontline city”. Though entries from Eastern Europe were absent from the festival, informal contacts to DEFA had stabilized in spite of the political crisis; working visits to East Berlin and the Babelsberg studios become a regular part of professional visitors Berlinale schedules. 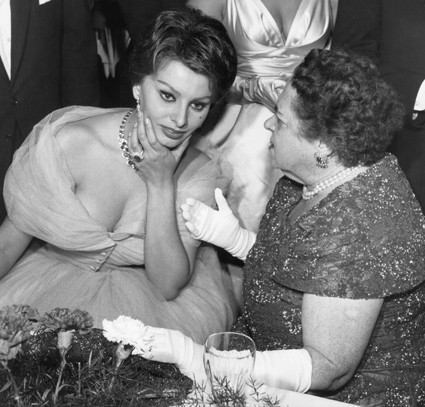 The beginning of an era: Berlin and the Nouvelle Vague

Claude Chabrol’s Les Cousins | The Cousins is in 1959 the first Nouvelle Vague film at the Berlinale and the International Jury awards it the Golden Bear. This is the beginning of an era: in the following years Claude Chabrol, François Truffaut, Jean-Luc Godard and Agnès Varda are regularly guests with their films at the Berlinale and begin to prepare the way for an intense interest for everything that takes a new approach, including British New Cinema, Italian Cinema Nuovo and then later New German Film.

The early presence of the Nouvelle Vague in Berlin was largely due to Alfred Bauer’s admiration for these films, but also the influence of his French contact and representative, the film journalist Alexandre Alexandre. He introduces Bauer to Truffaut’s Les quatre cent coups | The 400 Blows, which had only shortly before caused an uproar at Cannes, and finally suggested Les Cousins for the Competition. With new films by Fons Rademakers and Akira Kurosawa, the festival had strong content. On top of that, a German entry was among the festival’s “hot titles” that year: Helmut Käutner’s Der Rest ist Schweigen | The Rest is Silence was considered a mature approach to the Nazi years and a critics’ favorite for one of the main prizes.

The desire to choose (and travel)

Yet, following the Berlinale there was a debate over how the film selection process could be further improved. The positive experiences with Alexandre sparked in Alfred Bauer the desire to work closer with correspondents in other countries, in order to view films early and be able to influence the selection process. At first these strivings failed, mostly due to money problems, as traveling was expensive and Bauer had always had difficultly justifying the size of the existing budget to the Berlin Senate.