A world of darkness envelops the black crow, until a single red feather lures it away to a red bird in red backdrop. A mere touch with one wing tip is all it takes: suddenly, the young crow turns a brilliant red too. Over and over, it keeps swapping colours – until, at last, it has taken on a plumage of its own. A universe of paper and mystical sound comes to life in this adaptation of a fairytale of the Oji-Cree, a Canadian Indigenous people.

recommendation: 12 years and up

Born in Montpellier, France in 1994, he studied documentary filmmaking at the École Nationale Supérieure d’Audiovisuel in Toulouse. Inspired by Direct Cinema and the collective aspect of filmmaking, his work focuses on political and social themes as well as music. He began working on his animated film Oh corbeau! Oh corbeau! in Montreal where he lived for a while. Now back in Toulouse, he is currently finalising a number of documentaries including Occupé.es, about the recent French student protests, as well as his first feature-length documentary Nous. 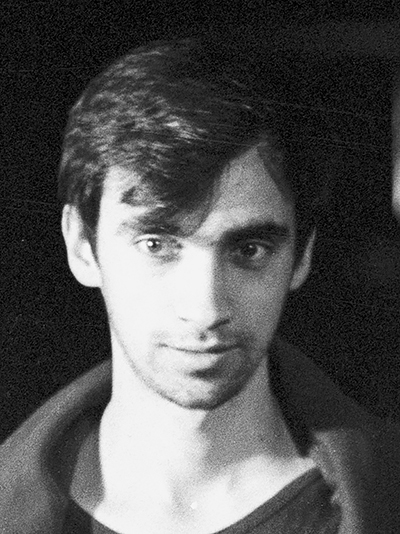