The Last Day of Autumn

The autumn leaves are splendid – yellow, red and brown – but winter’s on its way. The forest animals are making last preparations for an unusual race. Wintriness is announced by the chinking of ice and the start signal sounds for hare, fox, beaver, bear and co. Riding on delicately drawn, self-made vehicles, they help each other pedal towards the finish line, and their cosy winter-shelters.

Born in Lausanne, Switzerland in 1990, she studied multimedia design and taught herself animation via a series of internships. In 2013, she was admitted to the French animation school La Poudrière in Valence. She is currently working as an animation film director for the Swiss company, Nadasdy Film, whilst making independent short films in her free time. In 2017 she founded the Festival du Film d’Animation de Savigny, the first animation festival to be held in the Swiss canton of Vaud. 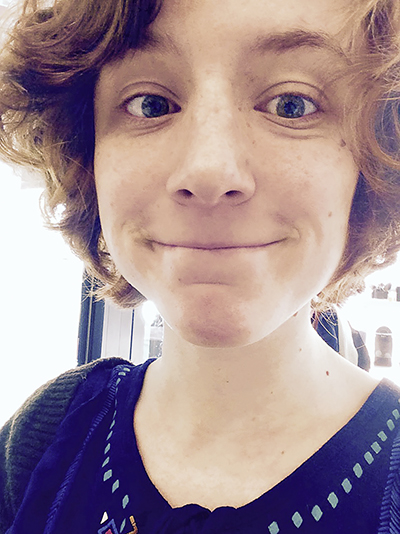