‘‘Normal’, what a word. Normal. What’s it measured by? Is there some kind of scale? And if so could I see it please and destroy it, thank you!’

The parents split up, the children are left behind with their thoughts. Director Jacqueline Zünd gives five children of separated parents space to report what it means to be abandoned by a parent or to have to choose between them. They look back thoughtfully and self-critically, displaying impressive insight in their analysis of not only their own emotional states, but that of their parents as well. The filmmaker weaves interviews with atmospheric scenes from everyday life and captures that which remains unspoken. Alone in rising mountain mists. Twins playing underwater in a pool. Brother and sister dancing in the dazzling lights of a fair. Perhaps these youngsters know where they belong better than the adults themselves.

recommendation: 11 years and up

Born in Zurich, Switzerland, she studied at the Ringier School of Journalism and at the London Film School. Her first feature-length documentary, Goodnight Nobody, screened at many international festivals and won her awards including Best Newcomer at Visions du Réel and an Honorary Mention at DOK Leipzig. Almost There premiered at the International Documentary Film Festival Amsterdam and won a Swiss Film Award in 2018. 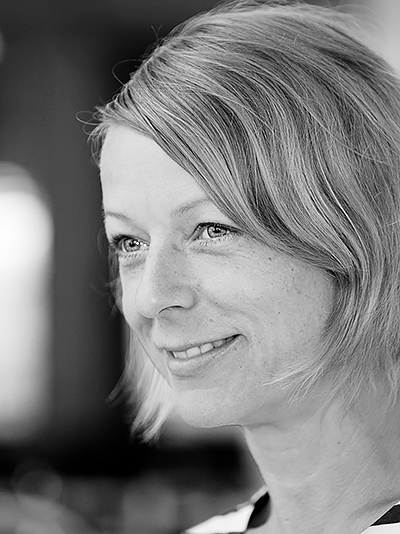