Isa is a dressmaker and lives with her family in a small town in Costa Rica. She and her two daughters all have luxuriant long hair, of which they take exquisite care. It is plaited and combed, knots are carefully untangled, chewing gum laboriously removed. No scissors are used. Alcides, Isa’s husband and the father of the two girls, wants a third child – a son. Isa, however, doesn’t want another pregnancy. She wants to focus on working and already has more than enough on her plate with two children and the household, which she manages on her own. Until now, she’s never questioned her role within the family. Yet when she notices that Alcides doesn’t seem to be listening and persists with his wish for a third child, she realises that something must change. She secretly obtains birth-control pills. Is she now starting to take charge of her sexuality and identity? Told in vivid colours and with fleeting moments of surrealism, El despertar de las hormigas is the arresting story of the emancipation of a young woman, who despite the narrow confines of patriarchal social structures begins to find her own path and articulate her own needs.

Born in San José, Costa Rica in 1986. She studied Media Management and Audiovisual Production and works as a writer and director. In 2017, she took part in the Berlinale Talents programme in Guadalajara. El despertar de las hormigas is her first feature-length film. 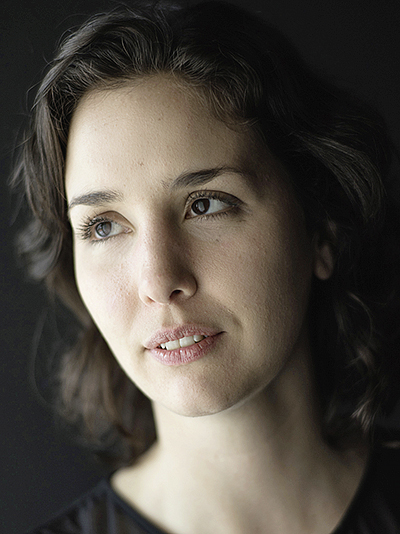