Kokdu: A Story of Guardian Angels

‘I am an entertainer Kokdu. I’ll cry and laugh with you, comfort you through the journey.’

Blissfully innocent, siblings Su-min and Dong-min trade their grandmother’s flowery shoes for a cute little puppy they discover at the market. Alas, when the mortally ill old woman is admitted to the hospital and pines for her lost footwear, the two children feel guilty. Melding dream and reality, cinematic narrative and impressively staged theatre piece, the film devotes itself to Korean myths and traditions which address the process of mourning and the journey to the afterlife. A rich spectacle bursting with music and dance, the film paves the way for young people to perceive the ultimate issues of life and death.

recommendation: 7 years and up

Since his 1991 debut feature film, Memento Mori, the South Korean director has been involved in numerous feature and documentary films as well as theatre productions. His film Family Ties won the 2006 Golden Alexander at the Thessaloniki International Film Festival. He recently participated in the restoration project Crossroads of Youth (1934) which recreated Korea’s oldest silent film as a variety show with live narration and musical accompaniment. His film Man chu (Late Autumn) screened in the 2011 Berlinale Forum. 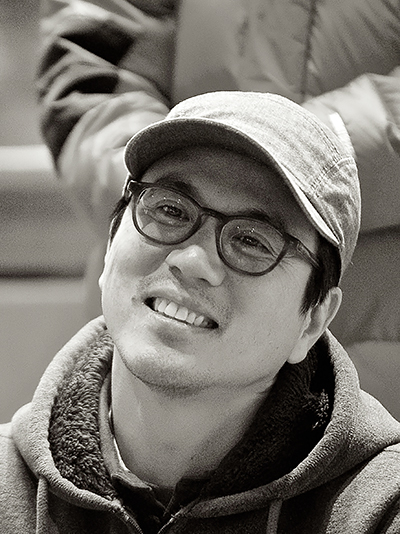