The woman speaks only in voiceover and is never seen. Her account is one of hardship, of a mother who died young, of a father sent to a farm for reform during the Cultural Revolution, of all the things the family lacked. Such things dance across the screen, bicycles, furniture, facades and smart interiors, yet the images stem from elsewhere, from photos found at flea markets across China, lifestyle brochures of the time, official documentaries. They come from different sources, but often look the same, as photographs are made to move and moving pictures slowed to a standstill: an unruly stream of animated images stopping, starting and changing direction, in time with the noise of the tapes being rewound on the soundtrack, with the music that blares and dies. The many gaps between the images mirror the gaps in the woman’s testimony, which is just as informed by dreams as it is by reality, dreams of all manner of animals and their violent demise, memories of dozing before the TV set, flickering figures from far away, warped by sleep and experience, in a living room akin to a cinema. Which are the images that tell the story of a country, the ones you see or the ones you don’t?

Born in Nanchang, Jiangxi Province, China in 1985, studied Animation in Beijing. Since 2017, he has worked in the Experimental Animation Faculty of the California Institute of the Arts (CalArts). Breathless Animals is his first feature-length film. 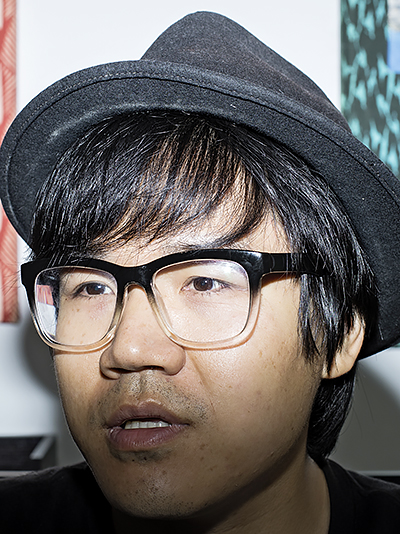