A small town somewhere in the Midwestern US. For the local teens, high school life would not be complete without football team, marching band, cheerleaders and mascot. The adults are preoccupied with desire, midlife crises and marital problems. The disappearance of the schoolgirl Carolyn Harper rends the facade of normality for the townsfolk. Fear and loss cause the members of Carolyn’s circle to develop desperate coping strategies as they are forced to confront their shallow lives. Jennifer Reeder creates a mysterious world, accentuated by pop-song choirs, reinterpreting genre elements taken from magical realism, musical, absurd comedy and film noir. The result is a dazzling neo-feminist thriller that bathes urgent contemporary themes in a garish light.

Born in Ohio, USA in 1973, she graduated from the School of the Art Institute of Chicago (SAIC). Her multi-award-winning feature films, which have screened at numerous international festivals, focus on stories about relationships, trauma and dealing with such experiences. In 2015, her film Blood Below the Skin screened in Berlinale Shorts; in 2016, Crystal Lake featured in the Generation programme. 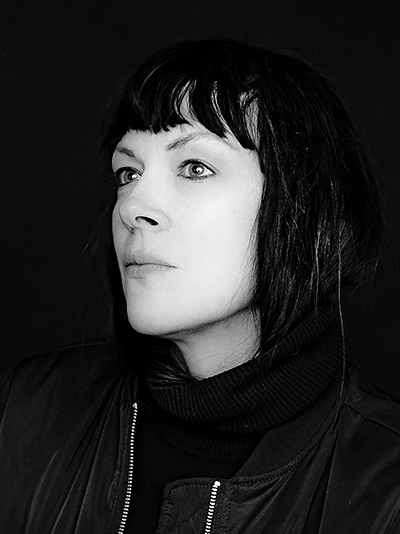