The flow of images is endless, snippets of hundreds of feature films follow each other in rapid succession. For the entire duration of this found-footage essay, they illustrate the filmmaker’s voiceover narration, which is akin to a diary covering the period between April and October 2016 and is equally delivered at speed. After separating from his partner, with whom he moved to a remote part of Alsace years before, the filmmaker lives there in isolation, without a car, without a job, without a future. He talks of this solitary existence, his depression and panic attacks, his obsession with watching vast numbers of films (at once a blessing and a curse), the loss of his father, a visit from filmmaker friends from Portugal, the terror attacks in Nice, the death of Prince, whether activism makes sense or no sense at all, film work in the first person singular, refugees in the Mediterranean and clearing out his flat before his planned move to Paris, which offers the light at the end of the tunnel. The furiously-paced montage of images and voiceover connects personal crisis and world events, thus becoming a document of a section of life and of a country in a state of emergency.

Born in Phalsbourg, France in 1970, studied English. From 1999 to 2002, he programmed the competition of the Belfort Entrevues Film Festival. Ne croyez surtout pas que je hurle is his first feature-length film. 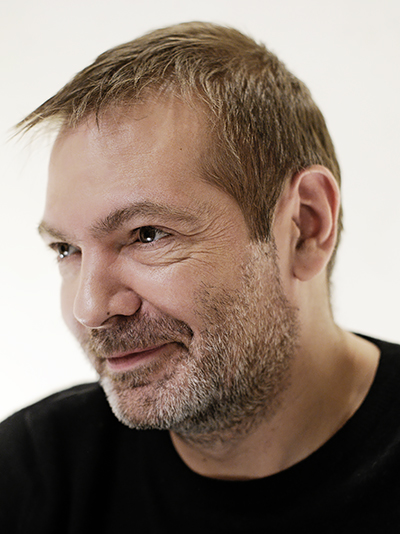