For My Father’s Kingdom

What does it cost to preserve one’s culture and faith in the diaspora? The children of Saia Mafile’o can provide an actual figure because their father surrenders all his income to the Wesleyan church of Tonga. ‘Misinale’ is the name of the fundraising campaign that calls on people in and from Tonga to raise money for the community. Although Saia has been living in New Zealand for many years, he is determined to adhere to this tradition. This is hard for his adult children to understand, because his donations mean that they are short of money for other things. A trip with their father to his homeland helps them better understand the Tongan way of life and accept that attitudes here are not always compatible with Western notions of efficiency. In long, dialogue-rich shots, this documentary explores how the church, Tongan culture and traditions can hold a family together but also be a burden. The film does not take sides, rather it gives its protagonists all the space they need to air smouldering conflicts and negotiate the price that intercultural dialogue demands. An intimate look at the discussions taking place within one family that also captures the sensuality of Tongan food culture and festivity. 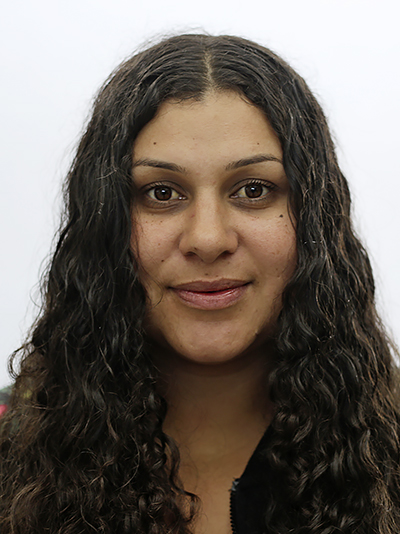 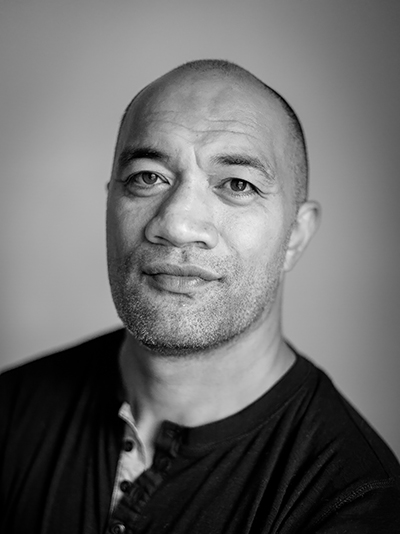