Film Festival Film is a movie shot over a weekend at the Durban International Film Festival, South Africa, in July 2018 by the underground South African collective Medu African Film Ensemble (aka Medu AF).
With a sense of mischief and minimal resources pooled together by its contributors, the film tells the story of Fanon – a Black female filmmaker – beset by her demons ten floors up in an oceanside hotel, gazing out over African shores during the hermetically-sealed weirdness that is the world of a film festival. Using elements of fiction and documentary, the film follows Fanon as she wrestles with what the film industry expects her to be, and not to be, as she readies herself to pitch her first film.
Fanon navigates this uncharted territory, while a supporting cast of real-world, “leading, industry professionals”, seated in her hotel room but never seeming to address her directly, dish out advice straight to camera – are they apparitions or voices in her head? Behind-the-scenes shifts to front-of-scene and back again, theory blends with praxis, as it becomes less and less clear who has the reins, unsettling the foundations of the so-called proper way of doing things.

Mpumelelo Mcata, born in Port Elizabeth/Nelson Mandela Bay, South Africa, is an artists, musician, and cultural activist based in South Africa. He is a member of the internationally acclaimed band BLK JKS. 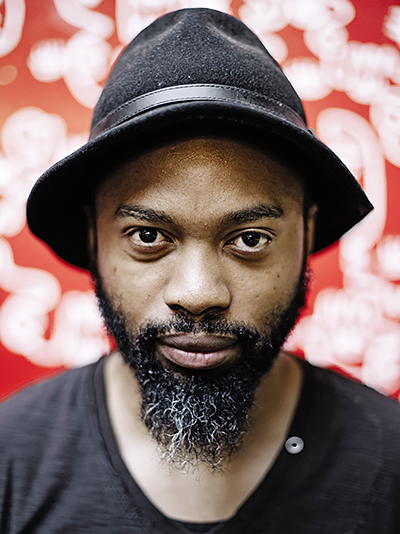 Perivi Katjavivi, born in Oxford, Great Britain to an English mother and a Namibian father, grew up in Windhoek. He studied film at Columbia College in Los Angeles where he attained his BA. Katjavivi holds an MA in African Cinema from the University of Cape Town and is a PhD candidate in Visual History at the University of the Western Cape. 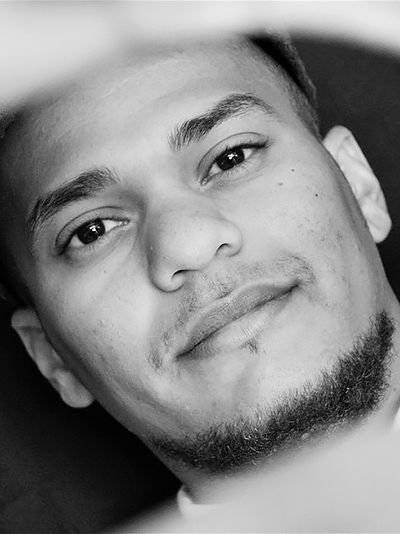