In Roman times, thermal baths were vibrant places of public life. These bathing establishments, which were accessible free of charge, were a pivotal point of social interaction. At Bulgaria’s Golden Beach resort, this tradition has survived to the present day in a spa called ‘the pit’. Even in wintry temperatures of five degrees above zero, the water is steaming and people sit together in the hot pool, relaxing in the here and now before a backdrop of the endless expanse of the sea.
What at first sight seems to be a rose-tinted view of paradise is in reality an insightful portrait of today’s Bulgaria. This film is a touching study of a microcosm which represents an entire society; a human mosaic of personal and political stories in which smouldering conflicts and heated discussions come together to form a multifaceted whole. For here in the pit on Golden Beach is where opposing worldviews and overarching trends collide, and, floating above it all even in the most beautiful weather, is the dark cloud of monetisation that has infiltrated every last corner of our lives.

Born in Varna, Bulgaria in 1985, she came to Germany to study in 2004. After taking a degree in political science, she began working as a freelance cinematographer and video editor. She made several short documentaries as part of her bachelor’s degree in media production. In 2014, her documentary Könige (Kings) premiered at DOK Leipzig. Since 2015, she has been taking a master’s degree in directing at the Film University Babelsberg Konrad Wolf. The feature-length documentary Die Grube (The Pit) is her graduation film. 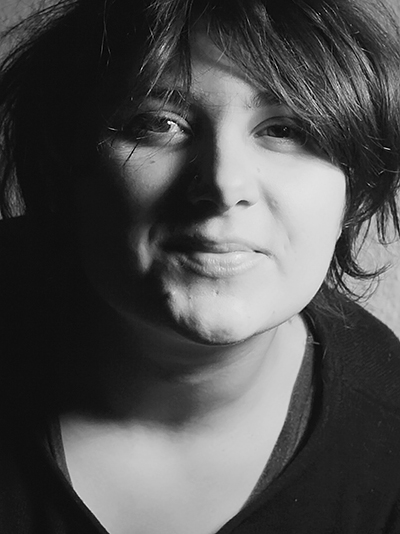