The Sound of Fast Relief

After a flirtatious encounter, a young man finds it difficult to organise the hoped-for reunion with the object of his desire. Calls remain unanswered and he is left with only a drink, his bed and images of soldiers in combat to fill his inner void. Meanwhile, the boundaries between imagination, reality and dream dissolve, and a cinematic chess game ensues in which queer identity is pitted against patriarchal violence.
One of Wieland Speck’s first works enshrines much of what would go on to inform his decades-long work as Panorama curator: to understand courage and imagination as a political opportunity to develop a space for alternatives in a heterosexualised world. Zazie de Paris as a hostess and Kurt Hübner in the role of an officer provide the film with its sharp sense of irony.

Born in 1951, he grew up in Freiburg im Breisgau, Germany but has lived in Berlin since 1972. He studied German, theatre studies and ethnology at the Freie Universität Berlin. In 1974, he founded the mann o mann publishing house which published material on male and gay emancipation. He created video works and also appeared as an actor and performer. Between 1979 and 1981, he studied film at the San Francisco Art Institute. In 1982, he became assistant to programme head Manfred Salzgeber and provided curatorial support for the Panorama section. In 1992, he became programme head himself and in 2017 consultant of the Official Programme of the Berlinale. He lectures at the Freie Universität and at film schools and has been a jury member and programme consultant for numerous international film festivals. 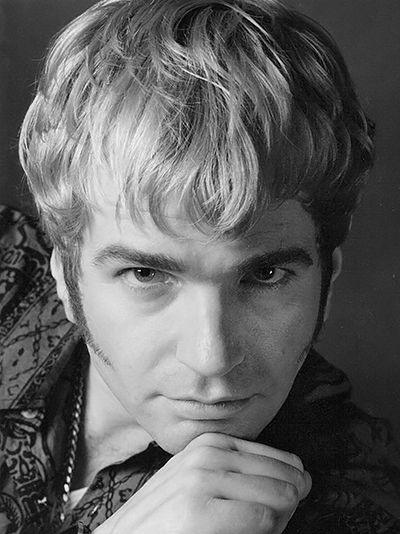