This documentary portrays the Santal people, native to the north of India. It is one of the largest ethnic groups whose origins go back to India’s indigenous population. While written language is a relatively recent development for the Santal, their myths have been passed down orally over thousands of years. Therefore, each story has a different form, a different rhythm, a different colour – like the mountains and hills of the surrounding region. The men work on the mountain and later in the village, which is in the midst of preparations for the annual ritual. It takes years for a tree to grow, bear fruit and provide shade. A view of Creation and its narrative: Like the myth that stretches from Genesis to the building of the first house, the images unfold with tranquil composure and affectionate reverence.

Born in Kolkata, India in 1986, after taking a degree in English literature at the University of Calcutta, he studied film direction at the Film and Television Institute of India in Pune. His short film Sakhisona won a Tiger Award at the International Film Festival Rotterdam and screened at festivals worldwide. Further works, including Wind Castle and Makara, have also screened at festivals. His debut feature film, Dengue, which he developed with support from the Hubert Bals Fund, is currently in pre-production. His work focuses on gender politics and the relationship between nature and humans. 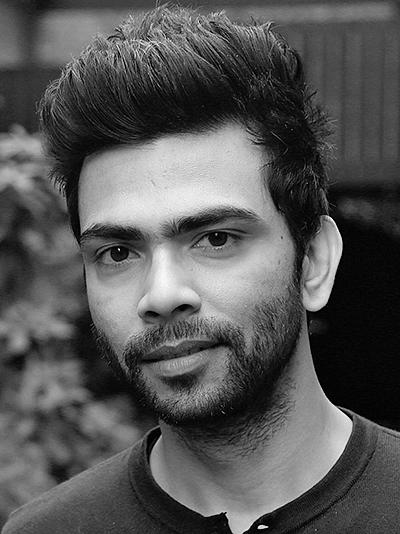