A lesbian spends a night with a straight woman. The next morning, she faces her unfulfilled expectations. Her thoughts relentlessly circle her desires and the indifference with which they are met. In an almost inexhaustible stream of consciousness that is simultaneously obsessive and tender, she relives the previous night which has gone nowhere; just like the streets and cul-de-sacs of San Francisco that seem to reflect her own mood in a deliberately laconic montage. Here, film historian Jenni Olson, who was also involved in the restoration of Buddies, finds a form for the relationship between words and images that is deeply touching in its simplicity.

Born in Falcon Heights, Minnesota, USA in 1962, this filmmaker, film historian and critic took a degree in film studies at the University of Minnesota. She has made several short and long essayistic films which have screened and won awards at international festivals. She has a personal archive of rare LGBT film prints and has also won several awards for her work as a film historian. She is co-founder of the PlanetOut.com online platform and the Queer Brunch at Sundance, and also runs the butch.org website. Alongside her work as a consultant in digital film distribution and marketing, she is currently developing her third feature-length essay film. 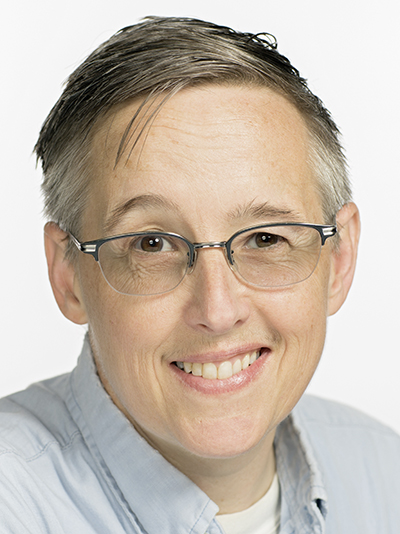