He waves his arms in the air while his lithe body soaks up the beat and transfers it to his legs. Raf literally breathes in the music. At the same time he is constantly scanning the room. There is desire and expectation in his gaze, but also anxiety and shyness. Moving to the film’s rhythmic pulse and the intoxicating music in the queer club, we dance with Raf and cast off all inhibitions. 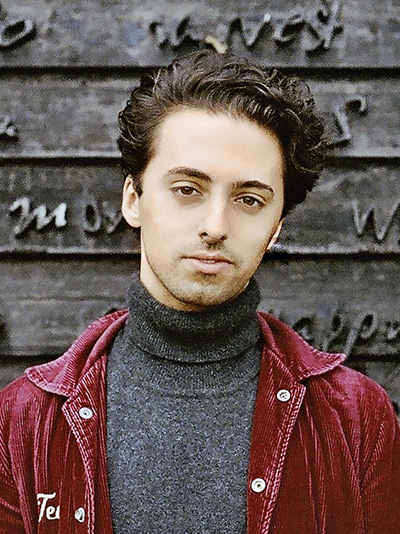