Back in college, Jea-moon and Hae-hyo were bosom buddies, but their friendship foundered when they both fell in love with the same woman, Soon-yi. 28 years later, Jea-moon, now the owner of a second-hand bookshop in Seoul, travels to Japan to meet his onetime friend, who runs a bar in Fukuoka. He is accompanied by his enchanting young neighbour So-dam, who suggested the meeting in the first place. But in Fukuoka, the traumatic conflict of a long-buried past gradually implodes ...
Director Zhang Lu anchors the plot in realism, in the here and now. And yet the unexpected power outage, the full moon in the night sky, and the TV tower that seems to disappear and reappear all invoke a ghost story, as Zhang Lu resurrects his characters’ haunted pasts. “We will all become ghosts anyway,” says So-dam, as she floats nimbly through the plot, going missing and turning up again at will. Is she also a ghost? Zhang Lu’s smooth camerawork explores the marvellous locations just as delicately as he does the souls of his protagonists. Fukuoka is a quietly amusing film about the ability to let go.

Born in Yanbian, Jilin, People’s Republic of China in 1962. He studied Chinese Literature and began writing poetry and novels in 1986. Zhang Lu has been working as a filmmaker since 2001. 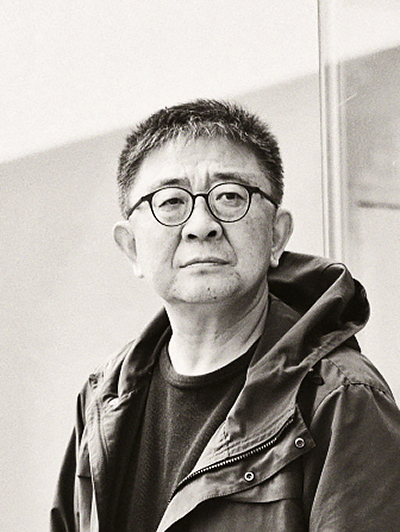