It’s winter and Anna and Tyler have broken down on their way home to Philadelphia, as if the young couple didn’t have enough to bicker about already. A passer-by named Clip comes to their aid and they end up staying over at his house. The encounter starts out awkward, apparently even hip city folks struggle to act normally around African-Americans, although Clip can’t be all that sketchy if he knows their friend Alison. Yet they’re also fascinated by the middle-aged man, Tyler by his camcorder collection and Anna by his eloquence, as he’s a wannabe filmmaker and she’s a wannabe novelist, even if neither pay the bills. The couple are amusingly self-absorbed, but far from inarticulate, prattling away about Justin Bieber, Karl Ove Knausgård, 9/11, Dogme 95. Film and literature are never far away, whether on that winter night or a sunny afternoon with Alison the following summer, does writing only resonate when it’s authentic or is it fine to put words in people’s mouths, do movies shot on video, as is this one, automatically keep things real? Anna is scandalised to realise that Clip’s anecdotes weren’t what they seemed, but then what is these days? Certainly not films like this.

Born in Boston, Massachusetts, USA. He works as a director, writer, musician and stock photographer. 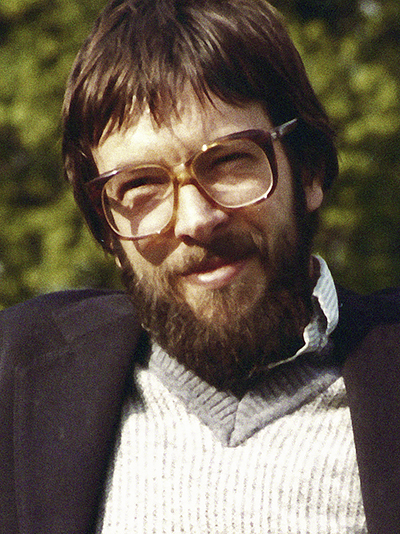