Ambitious young actress Vicki lands the starring role in a promising theatre production in Singapore. What seems like the opportunity of a lifetime, however, turns out to be the beginning of a story of creeping abuse at the hands of director Daniel, for whom sadistic violence and artistic practice are inseparable. But power dynamics can change . . .
In Demons, Daniel Hui plumbs the depths of his protagonists’ emotional states in profound, intricate fashion in both rehearsal scenes and in their private lives, bringing to light bitter truths about power structures and dependencies in the world of art and culture, which can be based on psychic pressure and manipulation. At the same time, the film serves as a societal seismograph, affording the viewer pitiless glimpses into the darkest corners of interpersonal relationships. Aided by a sophisticated sound design, Hui folds a complex mixture of horror and satirical elements into this story of mysterious ghosts. These various spectres appear in the plot like eruptive manifestations of the human psyche – and spin increasingly out of control. Sometimes it’s better to leave the genie in the bottle.

Born in Singapore in 1986. He studied Film at the California Institute of the Arts. Demons is his third feature-length film. 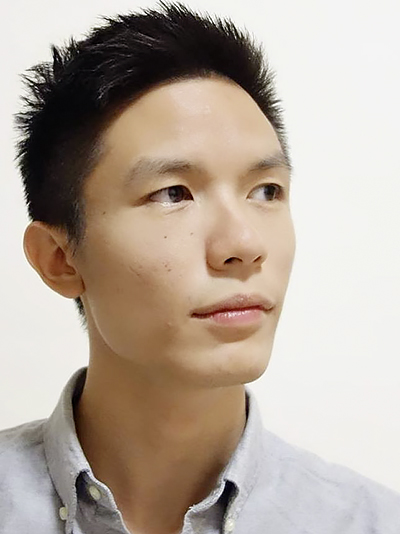