Towards the end of the warring states period (481–221 B.C.), China wasdivided into seven kingdoms; these different realms were engaged in a bitterconflict for supremacy. It was an age dominated by death and despair. The king of the northern province, Qin, was a particularly determined potentate, obsessed by the desire of being the leader of the greatest, most powerful empire. For years, he was the target of numerous attacks and assassination attempts on the part of his adversaries. However, there were only three of his enemies’ warriors that he really feared: Broken Sword, Flying Snow and Sky. The king promised power, riches and a private audience to anyone who succeeded in killing these three men. However, nobody even came close to claiming the booty. The king was therefore not unduly surprised when, ten years later, an enigmatic county sheriff,Nameless, arrived at his palace bringing with him the weapons of the defeated warriors.The king was particularly keen to hear how he had managed to vanquish these formidable adversaries. Nameless told the king of the many years he had spent learning the art of swordsmanship in order to face this challenge. His first battle was against Sky, whom he defeated in a furious duel; however, in order to triumph over the famous fighting duo, Flying Snow and Broken Sword, he used a weapon that was far more destructive than any sword, namely – love. Thus, he succeeded in banishing both warriors.However, no sooner did Nameless finish recounting his tale, than the king began to recite a story of his own.

Winner of numerous international awards, he is one of the most important and influential filmmakers in China. His directing debut, Hong gaoliang (Red Sorghum), won the Golden Bear in 1988. Since then, his work has featured five times in the Berlinale Competition, most recently in 2012 with Jin líng Shi San Chai (The Flowers Of War). Wo de fu qin mu qin (The Road Home) won the Jury Grand Prix and Ying xiong (Hero) the Alfred Bauer Prize. He holds an Honorary Doctorate from Boston University and, in 2012, received lifetime achievement awards from Mumbai, Marrakesh and Cairo film festivals. 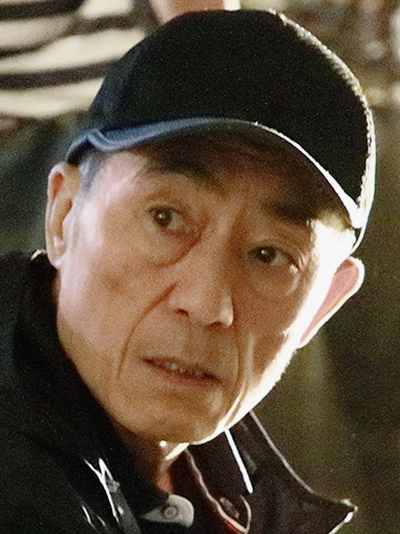