Who Will Write Our History?

You can annihilate us, but not the memory of our lives: this documentary with fictional elements tells the unique story of the secret archive which the Jewish historian Emanuel Ringelblum and his colleagues compiled in the Warsaw Ghetto in 1941. Various different materials were hidden in tin boxes and milk churns: posters, newspaper reports, ration cards, diaries and poems, along with documents that proved the Nazi regime’s policy of extermination. The archive was designed to record for posterity how Jews lived in the Ghetto and how they were murdered. In interviews, archive footage and dramatised scenes, the film reconstructs the creation of this encyclopaedia of remembrance. 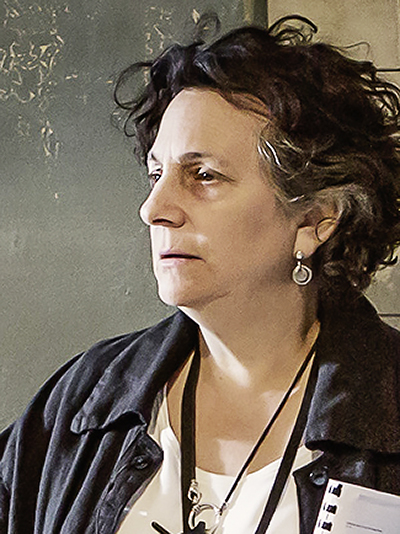