Three Dreams of My Childhood

A girl boards a crimson train. She hides her face behind curtains. Her dreams spirit her away to another world: to the countryside. Sheep graze on the tracks. She counts. What is dreamt and what is real? In serene, high-contrast shots, French artistic duo Valérie Mréjen and Bertrand Schefer explore rural Romania and experiment with transitions between fantasy and reality.

A French video artist, director and writer whose work explores the possibilities of language. Her work has featured in numerous exhibitions in museums around the world, including the Tate Gallery and the Centre Georges Pompidou. She makes short films and documentaries and has published several novels. Following En ville (Iris in Bloom), Trois rêves de ma jeunesse (Three Dreams of my Childhood) is her second film as co-director with Bertrand Schefer. 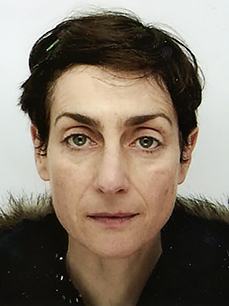 This French writer and director lives in Paris. After studying philosophy at the Sorbonne University, he worked for several publishers and became reader and script consultant for Arte France. He wrote his first novel and his first script ten years ago. In 2011 he made his feature film debut with En ville (Iris in Bloom) which he co-directed with Valérie Mréjen. 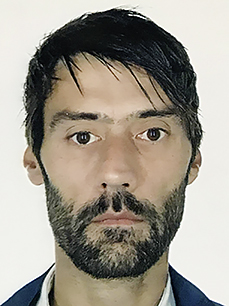