Patrimonio takes place in Todos Santos, a community of 6,000 on the Pacific Coast of Baja California Sur, Mexico. The film’s narrative arc tracks the town’s rising resistance to an multi national mega development that plans to build 5,000 houses in this vulnerable desert town. The development, called Tres Santos, is billed as ‘mindful’ and ‘holistic’ but threatens the dwindling water supply and the local beaches. We witness the town’s burgeoning awareness and activism through the eyes of Rosario Salvatierra, whose family has fished these hard waters for four generations, and John Moreno, a surfer, lawyer and environmental activist who takes on a life-altering cause.

Born in San Francisco, USA in 1952, this producer, director and cinematographer has been making documentaries for over 35 years and has won numerous awards, including two Emmys, a Sundance Jury Prize and the Muse Award from NYWIF. Her credits include Sex Crimes Unit (HBO), a portrait of prosecutors in the Manhattan DA’s Office; The Greatest Silence: Rape in the Congo (HBO), Meeting with a Killer and The Secret Life of Barbie (Emmy Winner). It Happened Here, about sexual assault on college campuses, was broadcast in 2015. Grazers: A Cooperative Story premiered at DOCNYC in 2014. 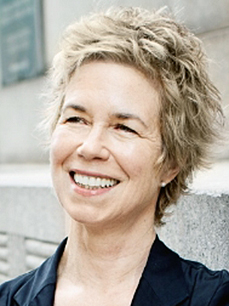 An American film and television producer and director, she founded the Teale Productions company in 1988 after having worked for six years at the American public television broadcaster PBS. She has produced films and series which have garnered multiple award nominations, including the HBO-series ‘The Weight of the Nation’ as well as the documentaries Dealing Dogs and Hacking Democracy. She has also filmed and produced documentaries for the BBC, A&E and Discovery Channel. Following Grazers: A Cooperative Story, Patrimonio is her most recent work in collaboration with Lisa F. Jackson. 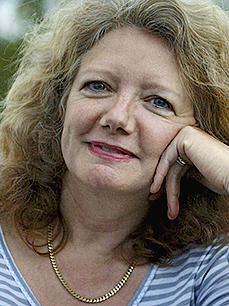