The owner of this cafe in a traditional district of Seoul is never shown. But we do discover he likes classical music. To the sound of Franz Schubert, Richard Wagner, or Jacques Offenbach, Hong Sangsoo offers another variation on the recurring motif of all his films – when happens when men and women meet.
A young woman accuses a young man of being responsible for her girlfriend’s suicide. A little later, she pays him a compliment. He stares at the floor, embarrassed. In the middle of the conversation, there’s a whip-pan on to the neighbouring table where a woman is sitting at her laptop. She overhears snatches of dialogue and develops them further. Is she the author of the subsequent relationship portraits in miniature whose stories and themes mirror one other? At times, she gets involved in the plot; at others, characters seek her advice. In this Hong Sangsoo film too, soju, Korean schnapps, is served at the table. At this moment, the camera pans out, capturing a young couple in traditional costume, taking photos of each other. Resignation or a new beginning? In the games that play out between the sexes, perhaps you must sometimes look back before you can move forward.

Born in Seoul, South Korea in 1960, he studied at the Chung-Ang University in his native city as well as at the California College of Arts and Crafts and at the Art Institute of Chicago. Since 1996, he has written and directed 27 films, five of which have already featured in the Berlinale Competition, most recently Introduction in 2021. He currently teaches at the Konkuk University in Seoul. 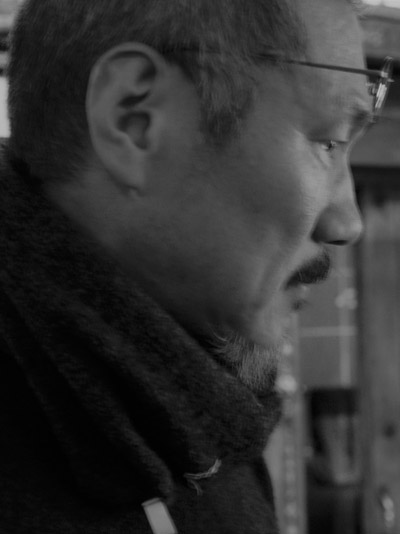