After several spaceships disappear without a trace near the space station Margot, the High Council is called together. Conflict ensues between Maria Scholl, head of the “Earth Centre” station, and professor Ole Tal, whose daughter is among the missing in space. Against Tal’s will, young scientist Scholl pushes through a ban on all space flight. Meanwhile, on a nearby asteroid, cosmonaut Dan Lagny is dreaming of a return to Earth – and the arms of Maria, whom he met during a vacation on the Galapagos Islands. In fact, the two meet up again in their professional roles on the Margot, where Tal has been waiting for his opponents … A tapestry of new beginning fantasies and psychedelic colours set to easy-listening sounds. Dealing with surprisingly earthbound problems, and peppered with the corresponding props, Eolomea is proof of a cinematic “détente policy” reaching even into East Germany. The script portrays a self-assured, skilled woman and, at her side, the character of Dan, who was an unusually civil captain for the genre. His ostentatious cool is further enhanced by the voice of Manfred Krug, who dubbed the character.

Born in Dresden, Germany in 1934, he began working as an assistant and cameraman in East German TV. In 1959 he graduated in directing at what is now the Film University Babelsberg Konrad Wolf and then worked as an assistant director at the DEFA feature film studios. He made his directorial debut in 1961 with Das Märchenschloss. His 1965 film Karla was banned and only publicly released in 1990. His most important writing partners have included Ulrich Plenzdorf and Christa Kožik. In 2002, he published his autobiography, ‘Sieben Sommersprossen und andere Erinnerungen’. 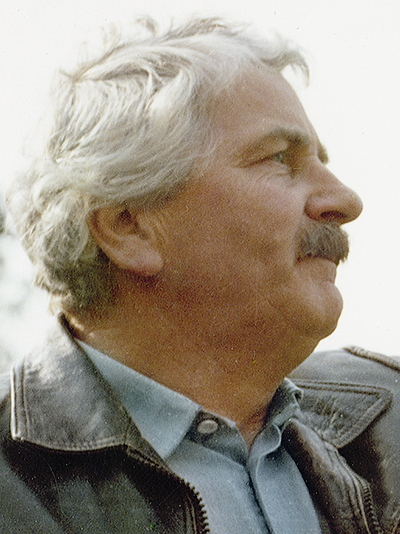