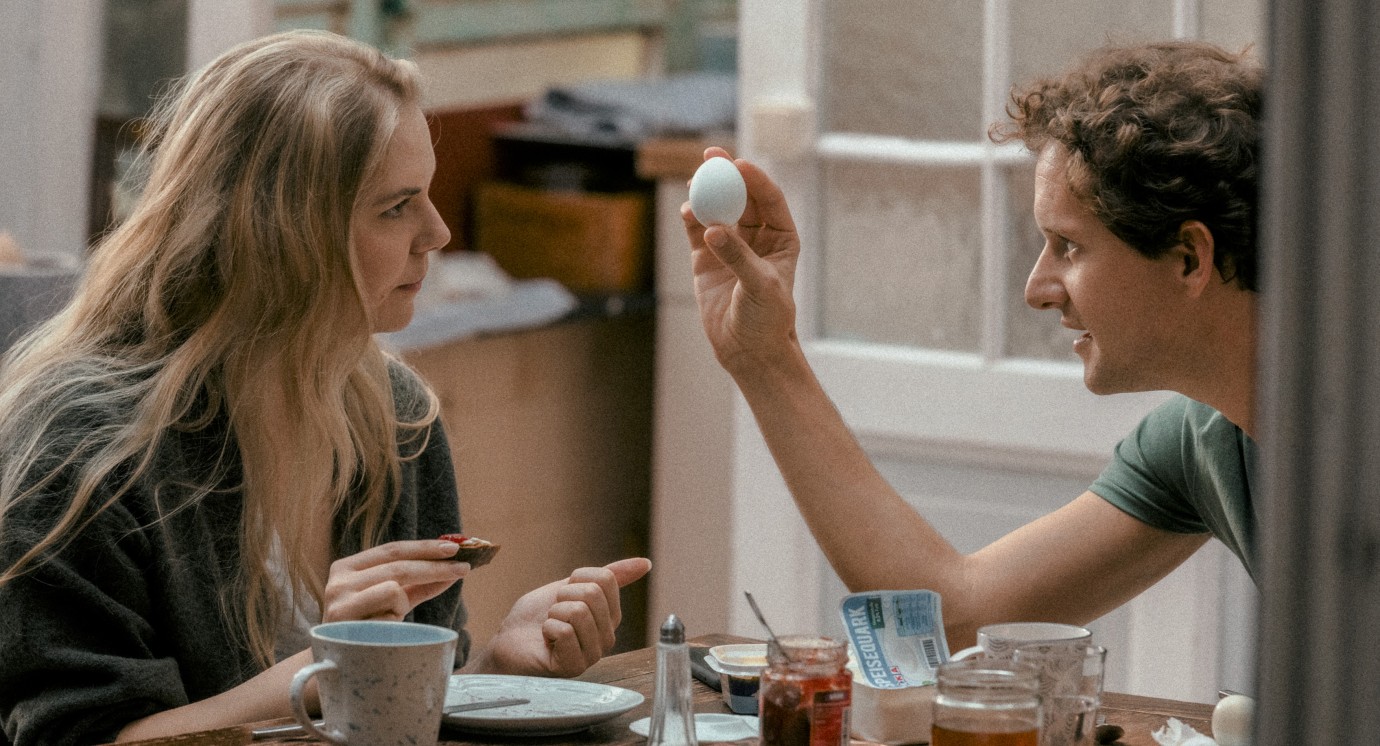 © Martin Valentin Menke / Bon Voyage Films
Julius is an eloquent young museum attendant loved by his friends, colleagues and his girlfriend. One day he invites his fellow workers to join him for a sailing trip on his aristocratic family’s boat. But something goes wrong. Julius is not who he seems to be.
Moritz von Treuenfels is the perfect choice to embody this charming young man whom we gladly follow at first, only to feel less and less comfortable with the contradictions that arise from his fluid approach to life. In this finely written and directed film about identity and social behaviour, Jöns Jönsson pushes the idea of “fake it till you make it” to its breaking point. Julius impresses everyone with his worldly knowledge and free-flowing conversation embodying modern ideals of self-reinvention. Yet his behavioural patterns are in conflict with the rules of society. Unfolding with a flexibility that echoes that of the protagonist, Axiom is a fascinating exploration of this disquieting contradiction that is both visceral and intellectually dizzying.
by Jöns Jönsson
with Moritz von Treuenfels, Ricarda Seifried, Thomas Schubert, Petra Welteroth, Max Themak, Ines Marie Westernströer, Zejhun Demirov, Felix Tittel, Deniz Orta, Hendrik Kraft Germany 2022 German 108’ Colour World premiere 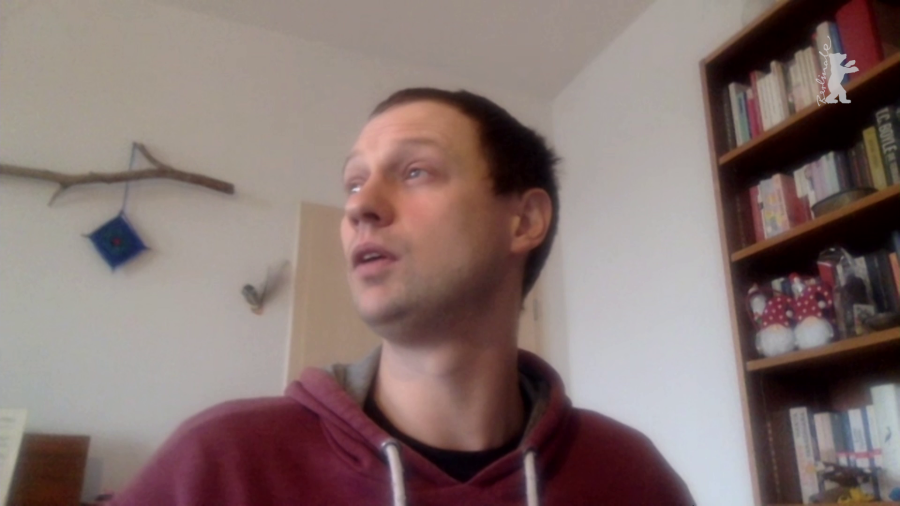 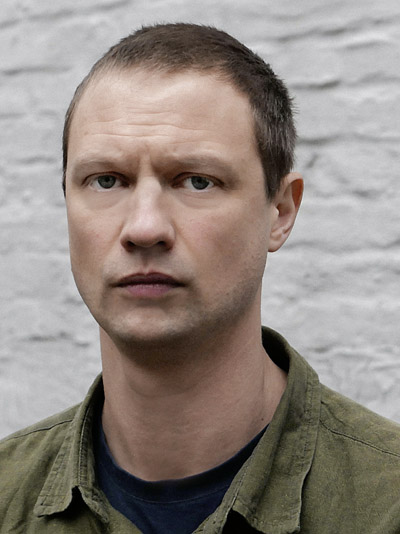 Born in Stockholm, Sweden in 1981, the director has been based in Berlin since 2004. He studied directing at the Film University Babelsberg Konrad Wolf where he made short films including The Sea which premiered in the 2009 Berlinale Shorts programme. His graduation film Lamento, which was shot in Sweden and is his debut feature, premiered in the Perspektive Deutsches Kino and won the First Steps Award.