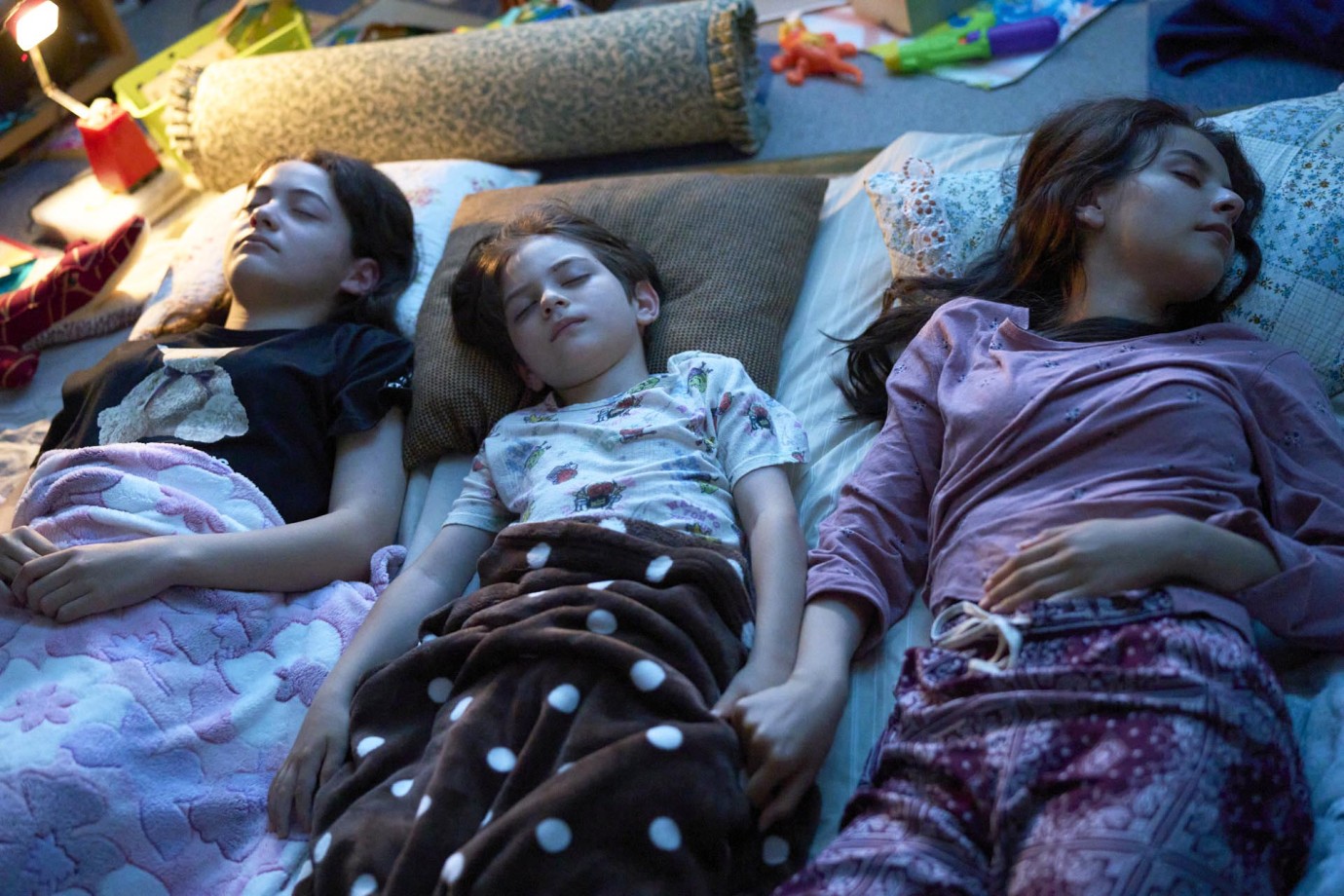 © 2022MSLPC
“It apparently looks like the place where I was born. I don’t remember at all. But I do remember getting a rock for my birthday. The prettiest rock in the village.”

Sarya has lived in Japan since she was five. She pretends to be German to her friends, which is easier than telling the truth. In reality, Sarya’s parents are Kurds who travelled from Turkey to Japan as refugees. Furthermore, she is responsible for her younger siblings while her father is at work. Despite the hardships, the future seems bright and soon, Sarya will be attending college. A tender relationship develops with her work colleague Sota, and her own feelings begin to surface. All Sarya wants is a completely normal life. However, when her father’s application for asylum is denied, she is increasingly torn apart. A truly haunting film about the balancing act of a young refugee who is searching for her own world while caught between two other ones.
by Emma Kawawada
with Lina Arashi, Daiken Okudaira Japan 2022 Japanese,  Turkish,  Kurdish 114’ Colour World premiere recommendation: 12 years and up 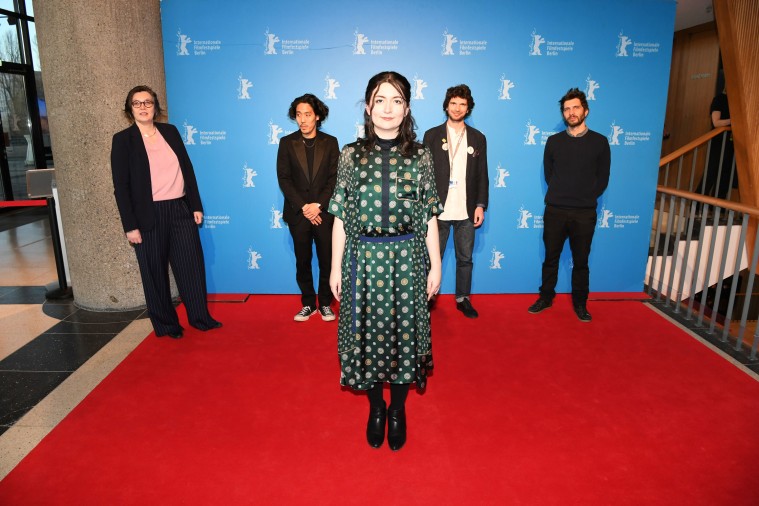 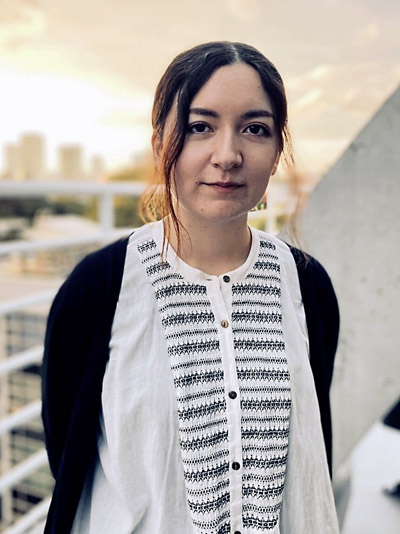 Born in the Ibaraki prefecture of Japan in 1991, she studied theatre and film at Waseda University in Tokyo. While still a student, she directed Circle which was runner-up in the Grand Prix at both the Waseda Film Festival and the Tokyo Student Film Festival. She joined the Bun-Buku production company in 2014 and has since been an assistant to director Hirokazu Kore-eda on The Third Murder and to Nanako Hirose on His Lost Name.