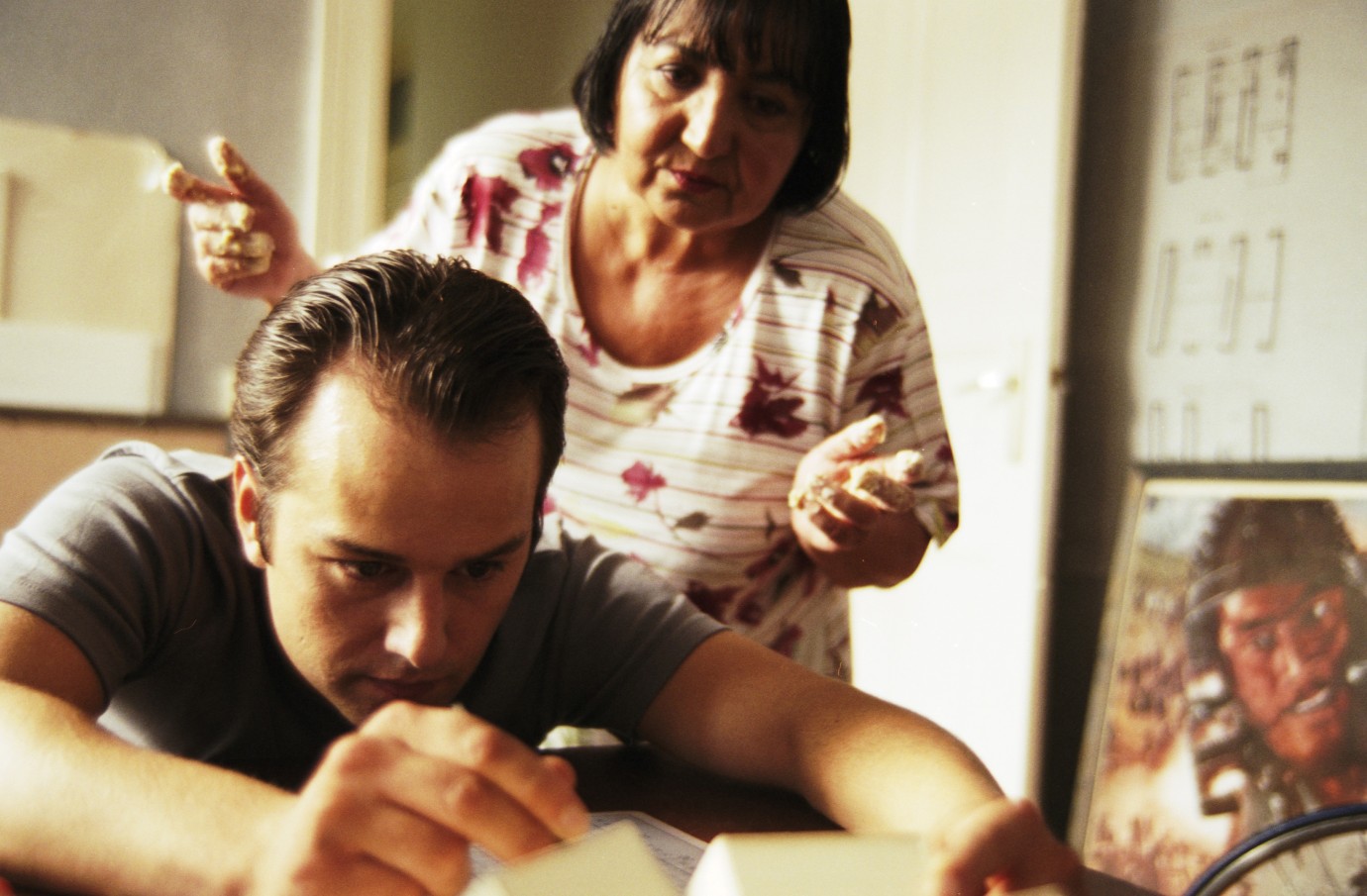 © Hannah Lipowsky
Right at the start, Adem injures himself on a plant. The thorn is stuck deep in his finger. Right at the start of a visit from Meryem, his mother. She has a hard time with the stairs.
With just a few precise strokes, director and writer Hakan Savaş Mican creates a vivid portrait of just how much distance now lies between mother and son. Meryem’s visit puts Adem’s sociocultural self-image to the test. An architecture student, he sees himself as belonging to a different class than the migrant worker milieu to which he ascribes his mother. With a keen grasp of situational comedy, Fremd. Yaban. challenges its protagonist, played by İsmail Şahin.
The film was shot almost entirely within one small apartment using a cool colour palette. Despite its formal austerity, this chamber drama has considerable warmth, thanks to the character of Meryem, played by Sema Poyraz.
Equally remarkable is Hakan Savaş Mican’s masterful use of objects. There is that thorn in the finger at the start and a pair of slippers left outside a room at the end – an everyday object that conveys deep feeling nonetheless.
by Hakan Savaş Mican
with İsmail Şahin, Sema Poyraz, Murat Karabey, Roja Mert Germany 2007 German,  Turkish 18’ Colour, 35 mm 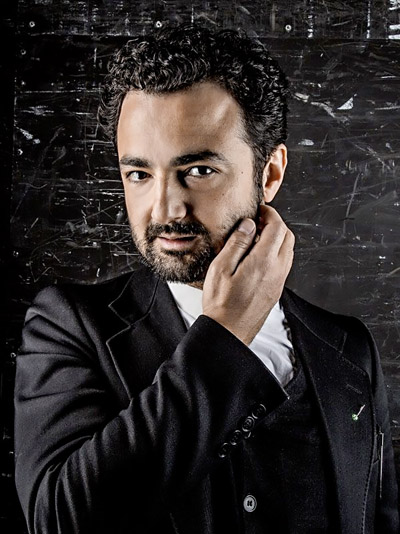 Born in 1978 in West Berlin. He first studied architecture, followed by film directing. Since 2008, Mican has been working in theatre, taking on the role of resident director at Berlin’s Maxim Gorki Theatre in 2013. He has also written numerous plays, such as “Der Besuch” and the city trilogy “Berlin Oranienplatz”, “Berlin Kleistpark”, and “Berlin Karl-Marx-Platz.”