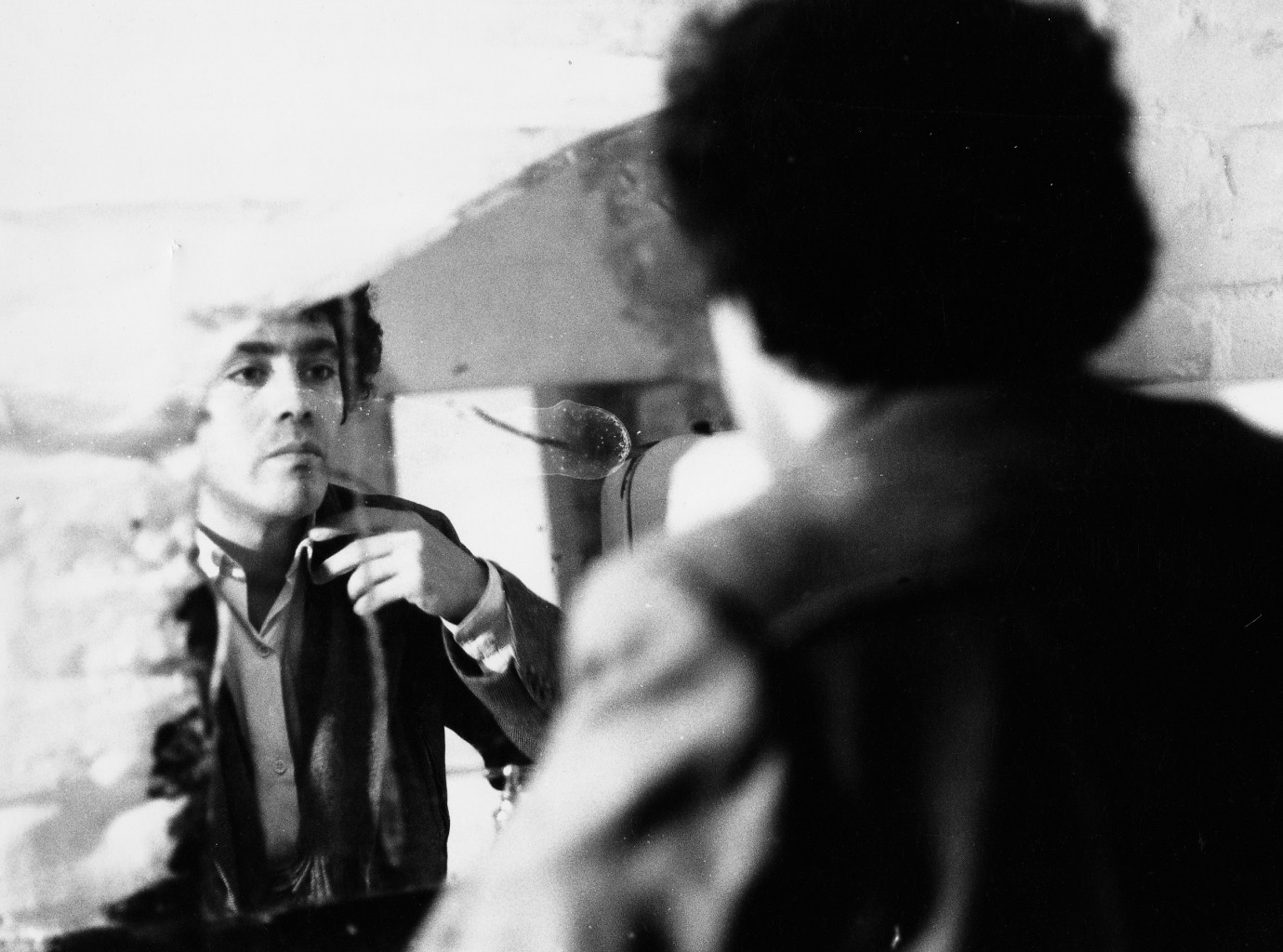 © Jaime Bernardo Navarro
Winter in West Berlin in the mid 1980s. Two artists, Fernando and Timur, share a dump of a flat off a gloomy courtyard in Kreuzberg. The Wall looms nearby, the refrigerator is empty, the ceiling leaks, and Chilean-in-exile Fernando is in such a funk that he cannot even bring himself to open a letter from home.
Rafael Fuster Pardo chose to base his feature debut In der Wüste on a story by Chilean author Antonio Skármeta and to work with a powerful ensemble of non-professional actors whose own biographies are marked by (post-)migration. With economy and precision, Fuster Pardo paints a picture of the life of a starving artist. Berlin appears as a desert of wastelands and rejection, as a city that for all its affluence is not free and egalitarian, but rather restrictive and cold. Not everyone is granted entry. And yet the film never allows its bright mood to darken; after all, crises are there so that we can distract ourselves from them. In the lead-up to Christmas, the city manages to get back on good terms with Fernando and Timur when they attend a Jocelyn B. Smith concert: for minutes on end, her performance of “Midnight Lover” electrifies both characters and audience alike.
by Rafael Fuster Pardo
with Claudio Caceres Molina, Mustafa Sagili, Adriana Altaras, Meric Temucin, Walter Alich, Ester Andradi, Hannelore Elskamp, Uwe Otterbein, Eva Steidel, Gino Merendino Federal Republic of Germany 1987 German,  Spanish 70’ Colour Rating R12 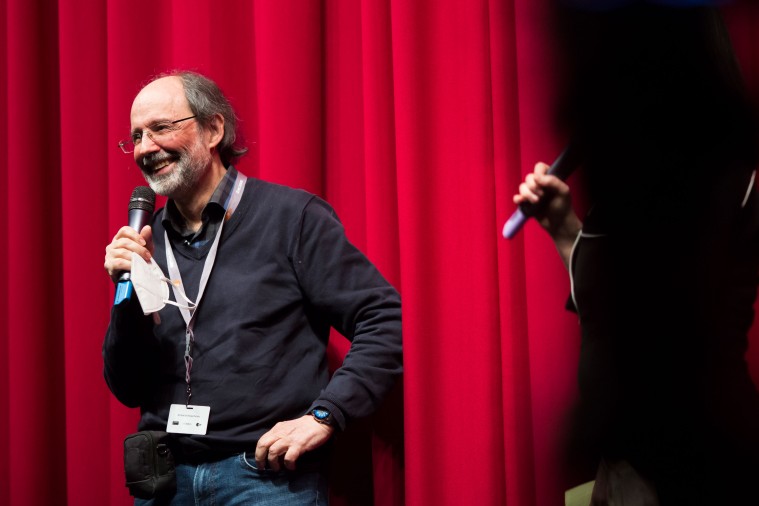 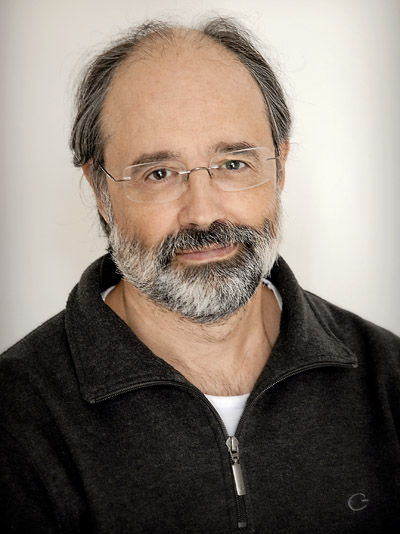 Born in 1951 in Barcelona, Spain. After training in construction design, he went on to study film and works as a writer, editor, cinematographer, director and lecturer. After co-directing two films, In der Wüste was his first solo work as director.