© Jorge Cortez / Rivulet Films Photo
Rapper Cole meanders through a toxic mix of numbness, narcissism and alienation. Having succeeded in destroying almost every relationship he has ever had, the newly divorced musician is now letting his young daughter down, just as he has everyone else around him. Just back from an exhausting tour, he is searching for inspiration for his next song. His personal assistant Ilana tries to keep him, and everything around him, together. But somewhere in between the studio recordings, the – sometimes productive, at other times disturbing – encounters with musical collaborators, the meetings and the interviews, the paparazzi, the drug dealers and the prostitutes, this musician has completely lost the plot.
There is not a shred of metamorphosis, realisation or forgiveness in Tim Sutton’s portrait of a broken man. It charts a steady descent. The director eschews psychological interpretation and rock star stereotypes to give us addiction, fame and the mechanisms of the music industry. This radical, stirring film is as painfully authentic as the tattoos that cover the body of rapper and lead Colson Baker, also known as Machine Gun Kelly.
by Tim Sutton
with Colson Baker, Maddie Hasson, Scoot McNairy, Megan Fox, Demetrius ‘Lil Meech‘ Flenory Jr., Naomi Wild, Ruby Rose, Lil Tjay USA 2022 English 98’ Colour World premiere 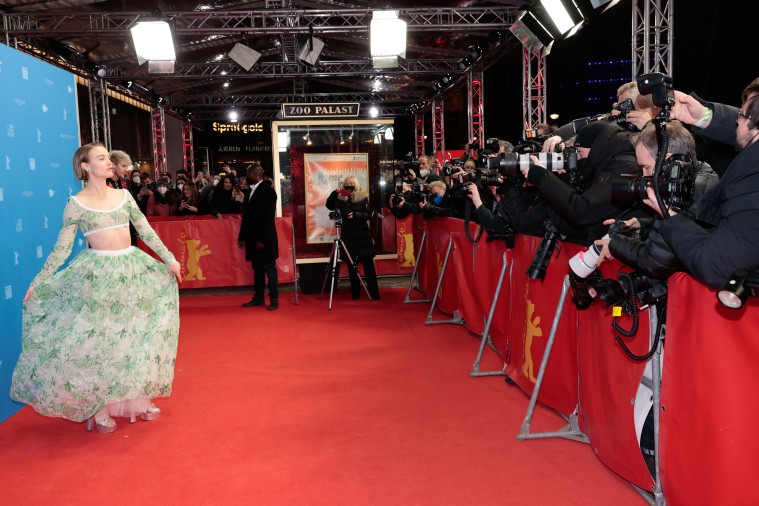 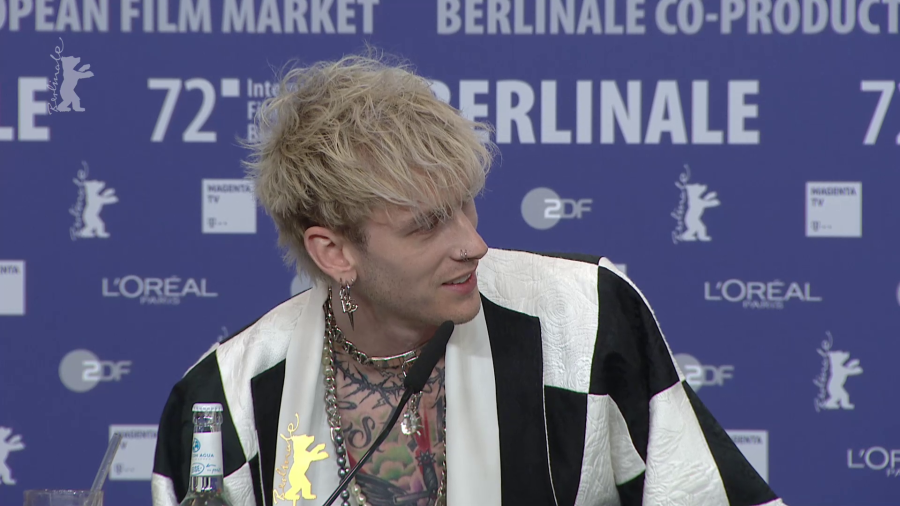 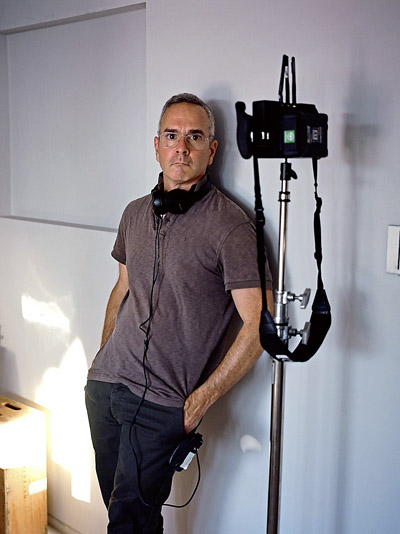 Born in Syracuse, New York in 1970, the director and screenwriter made his directing debut in 2012 with Pavilion. His second film Memphis and his third Dark Night, loosely based on the 2012 Aurora Cineplex massacre, were both selected for Venice and Sundance. Donnybrook, produced by David Lancaster (Drive, Whiplash), celebrated its premiere in Toronto while Funny Face screened in the 2020 Encounters section of the Berlinale. He lives in Brooklyn with his wife and two sons.