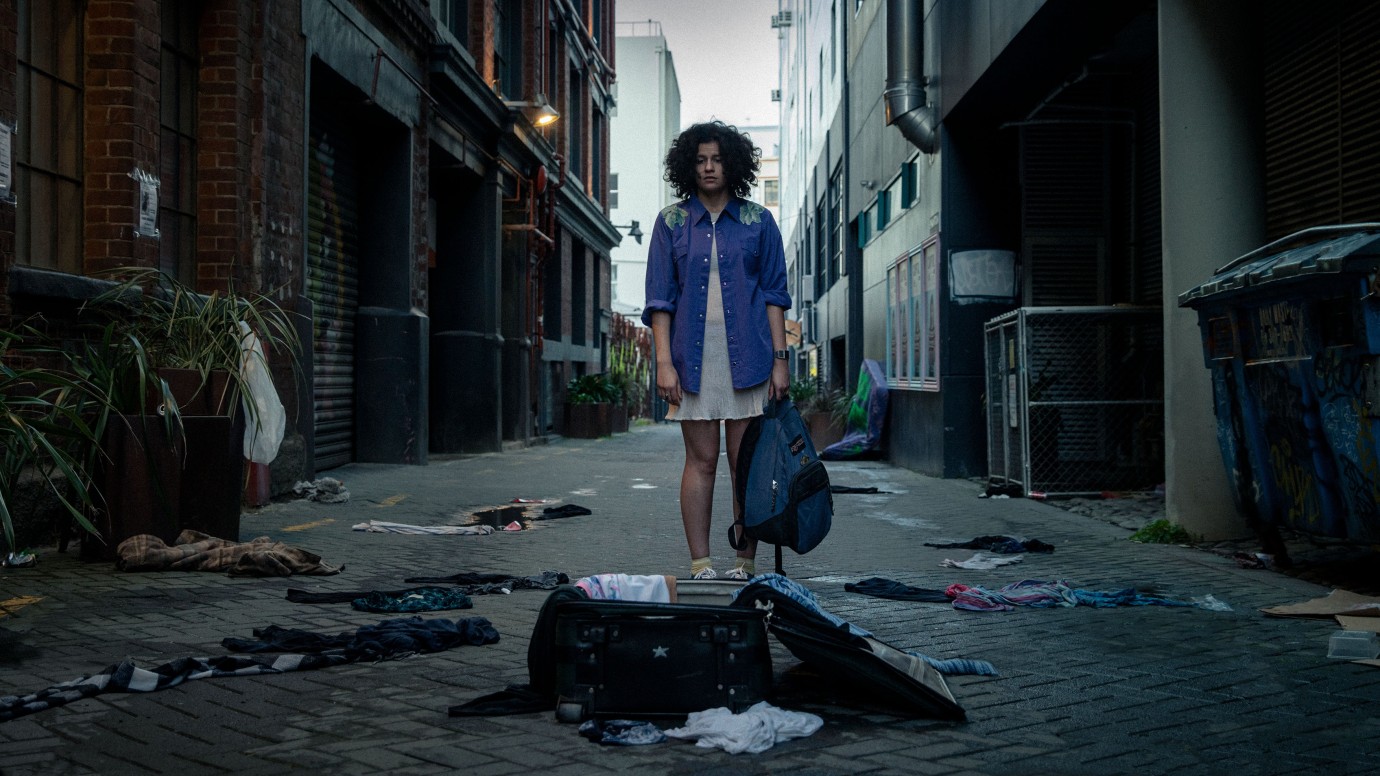 © Sandy Lane Productions
“I just got dumped by my future.”

As the rain pelts her tent, Millie edits a freshly-snapped selfie into a fake NYC backdrop, before posting the image on Instagram. A recent grad with a prestigious internship awaiting her in the States, it looks like Millie’s made it – until the moment where everything falls apart, right before take-off. A panic attack. Not as rare as people think, observes the woman behind the counter, though her empathy stops at offering a refund. Broke and effectively homeless, Millie tries to come up with the cash for a new ticket. No one is supposed to find out she’s still in Wellington. In a brilliantly staged race to stay ahead of the truth, set to a driving soundtrack, the young woman manoeuvres her way from one absurdly tragic situation to the next.
by Michelle Savill
with Ana Scotney, Rachel House, Jillian Nguyen, Chris Alosio, Sam Cotton New Zealand 2021 English 100’ Colour recommendation: 14 years and up 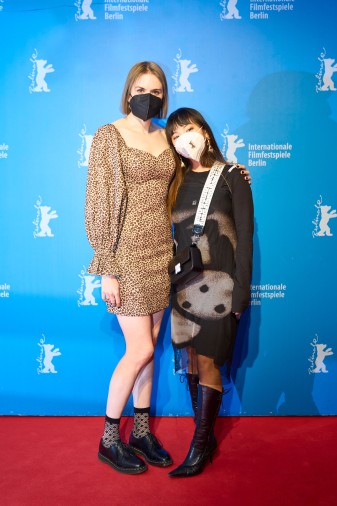 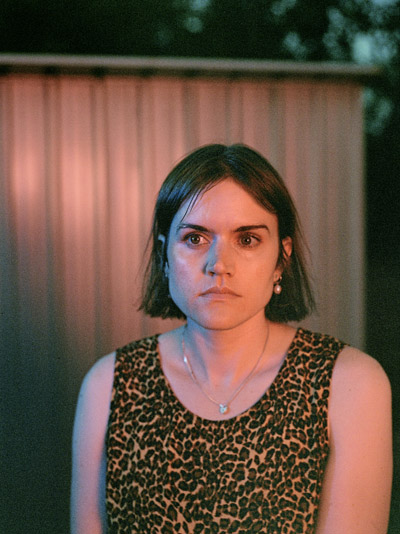 Born in Dagupan, the Philippines in 1984, she currently lives in Auckland, New Zealand. Her short film Ellen is Leaving won awards at the South by Southwest Film Festival in Austin, Texas and the San Francisco International Film Festival. A Berlinale Talents alumna, her short films have screened at festivals including Aspen, Rotterdam, Sydney, Edinburgh, Clermont-Ferrand and Melbourne. Millie Lies Low is her debut feature film.