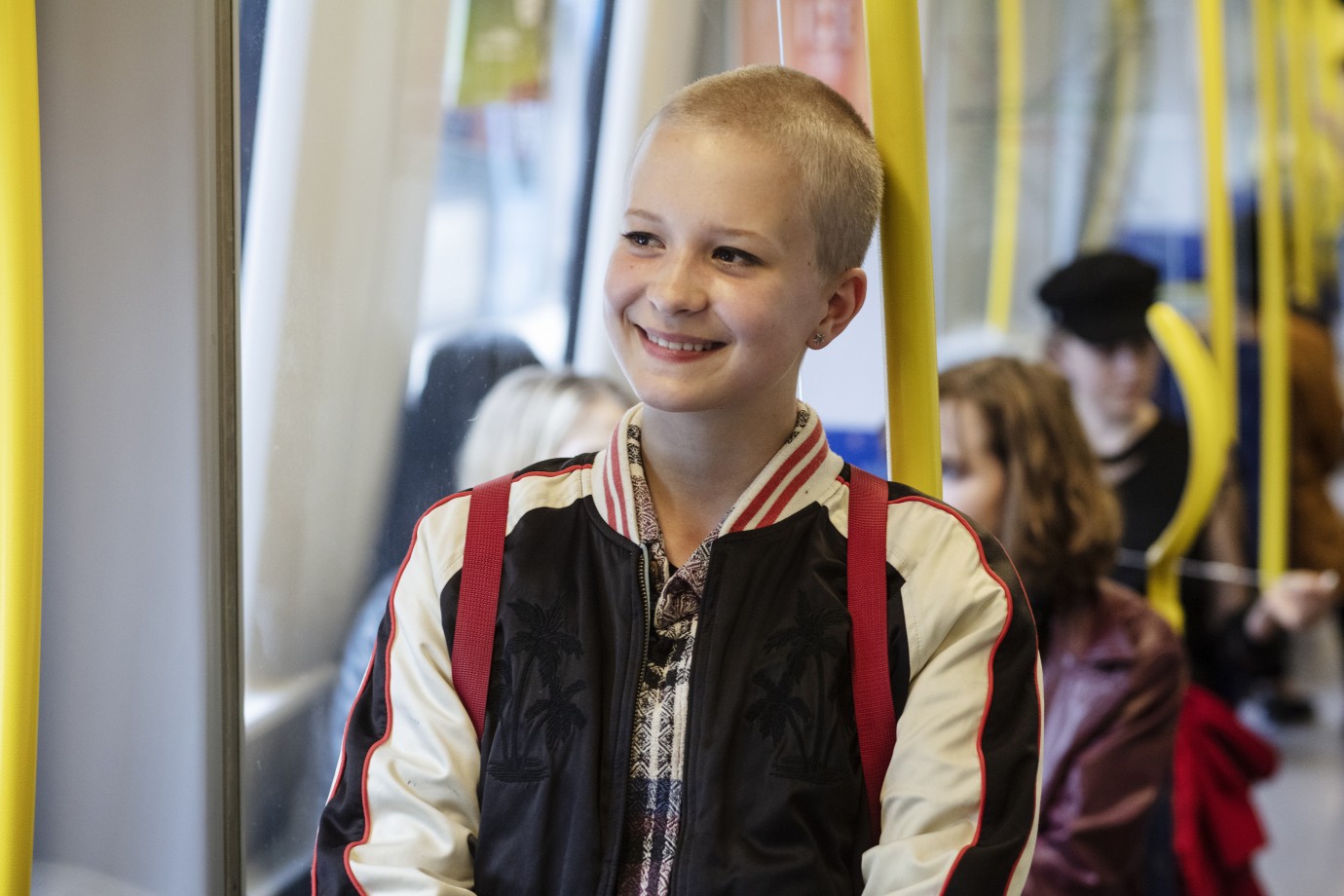 Sasha doesn’t want to cry. She’s deeply angry at her mother for taking her own life. To escape a similar fate, the 13-year-old compiles a survival list. First up: cut off her long hair. Second: don’t read any more books. Third: never take care of something that's alive. And fourth: become a stand-up comedian to make her papa laugh again. On her way, Sasha can count on the support from friends and family, even if they can’t always follow her moves, like when she tells one of her bad jokes. Sanna Lenken once again demonstrates a sensitive feeling for the emotional life of her protagonist and allows grief and anger to be transformed by real humour, and an old earworm.
by Sanna Lenken
with Sigrid Johnson, Ellen Taure, Oscar Töringe, Iggy Malmborg, Adam Daho Sweden 2022 Swedish 93’ Colour recommendation: 10 years and up 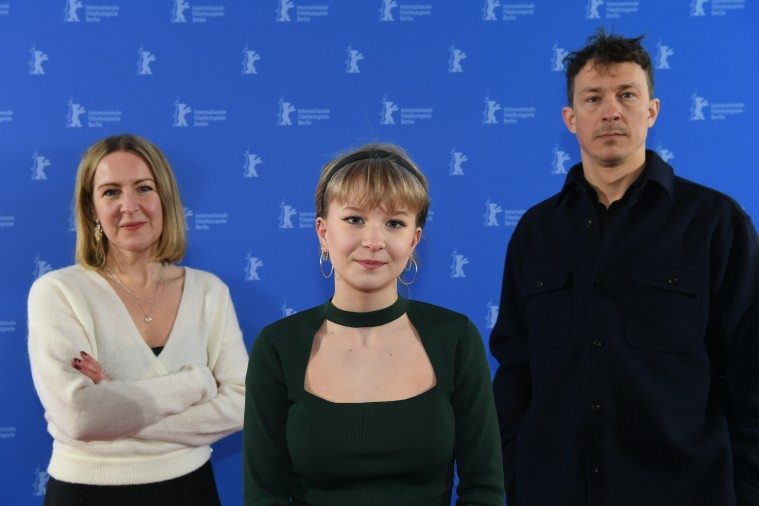 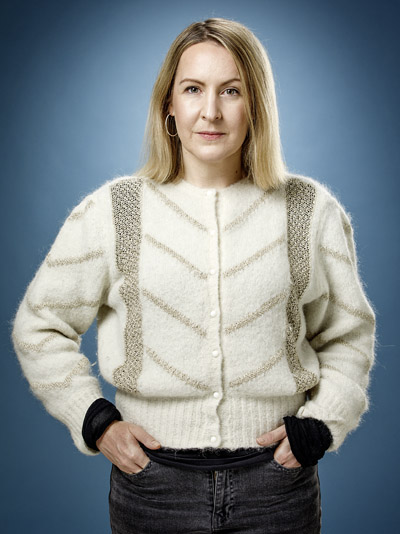 Born in Gothenburg, Sweden in 1978, she studied at the Dramatiska Institutet in Stockholm and the European Film College in Denmark. After making several successful short films, including Eating Lunch, and the series Double Life, she directed My Skinny Sister, her debut feature which won the Crystal Bear at the Berlinale and the Audience Award at the Göteborg Film Festival. A Berlinale Talents alumna, her most recent works are the popular series Thin Blue Line for Swedish television and the Viaplay series Thunder in My Heart.