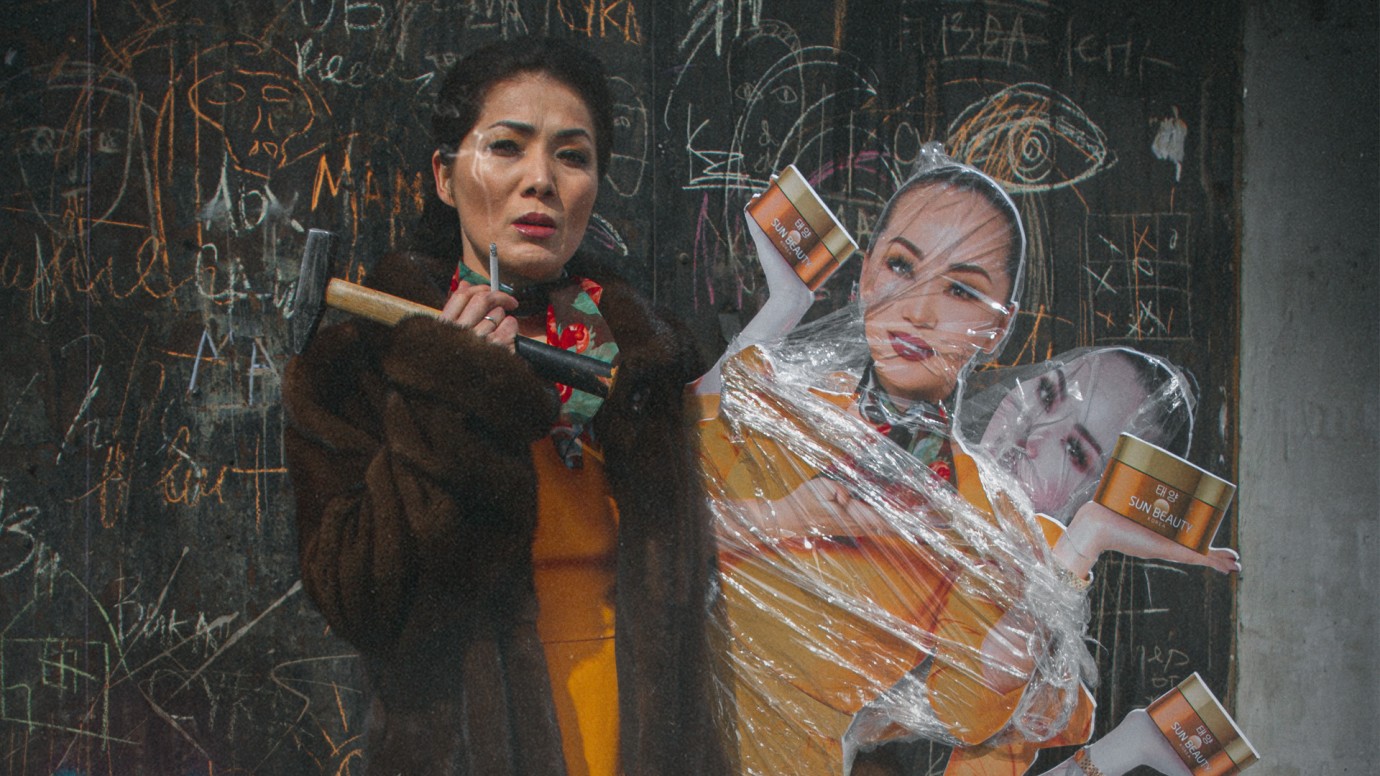 © 567 Production
A woman is standing in front of the mirror. She is beautiful and has a striking face and strong cheekbones. She is bracing herself, a last vestige of self-respect driving her on. Her body is black and blue from the marks of many years of abuse. She swathes it in the orange dress that represents her working life. In this world she is a successful influencer promoting a product line called “Happiness” that – as she demonstrates in her hypnotic sales pitches – is supposed to make women attractive and happy. But terror reigns at home; it even reigns in her newlywed daughter’s house too. A self-determined life is something about which a woman in Kazakhstan dares not even dream.
Askar Uzabayev’s deceptively calm, demanding and persistent work examines the worldwide phenomenon of domestic violence, breaking it down here in the context of misogynistic Kazakh rituals. This film will leave its mark on anyone prepared to face the brutality of the average (married) man and the spiral of repression it causes. Having the courage not to look away and instead to speak out and fight back is precisely what this film is about. Bayan Maxatkyzy, a TV blog celebrity with millions of followers, has shown the way forward. Baqyt, which she produced herself, is a legacy to this.
by Askar Uzabayev
with Laura Myrzakhmetova, Yerbolat Alkozha, Almagul Sagyndyk, Dias Myrzakhmet, Azharlym Magzum, Rakhat Halyk, Gulzhamal Kazakhbayeva, Shintas Omarov, Ainagul Ulmessekova, Toleybek Konbay Kazakhstan 2022 Kazakh,  Russian 131’ Colour World premiere 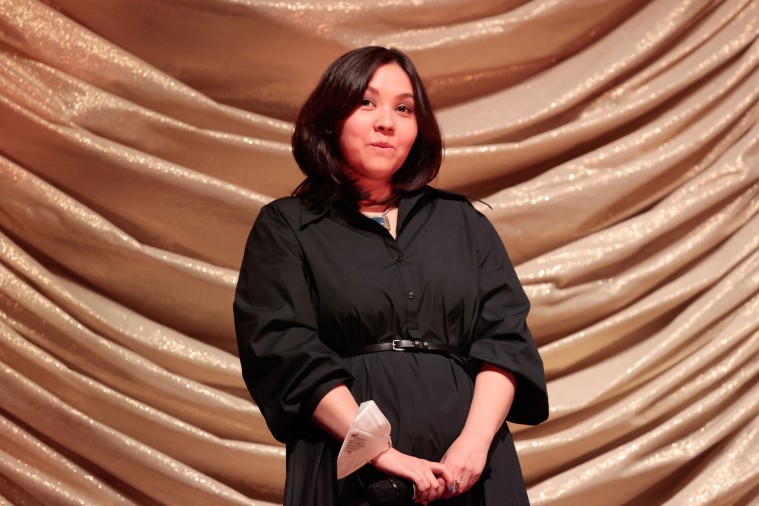 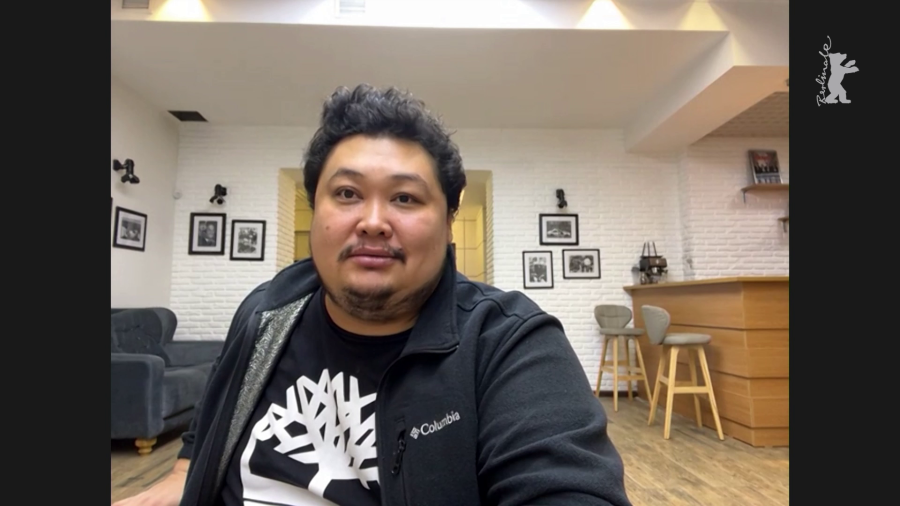 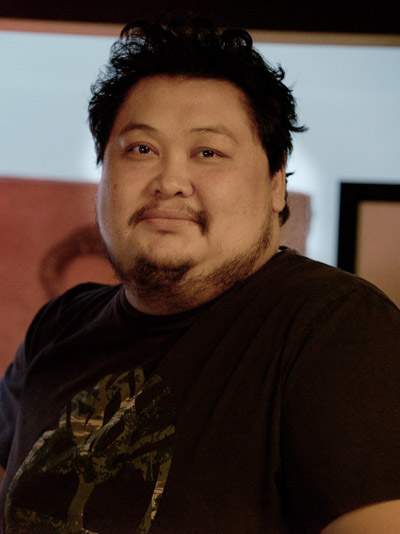 Born in Kazakhstan in 1983, the film director and founder of the Almaty-based 567 Creative Laboratory Studio production company is already well-established in his home country. He has directed 16 films, many of which have been box-office hits. He has also written the screenplays for ten films and has produced four.