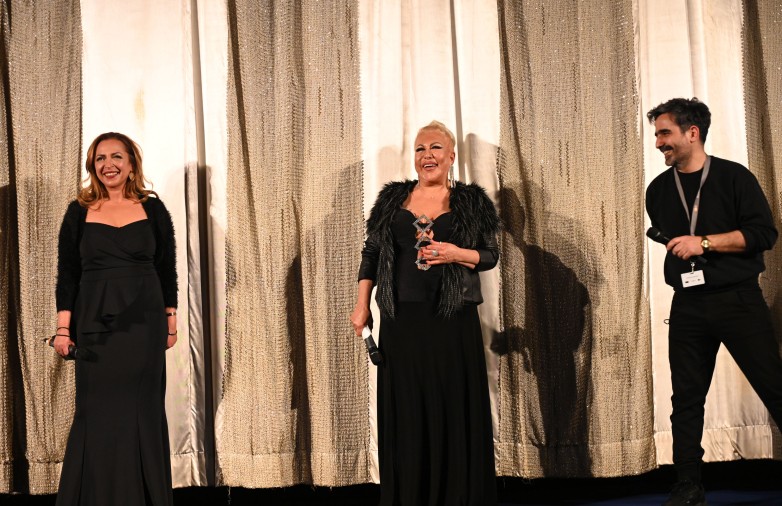 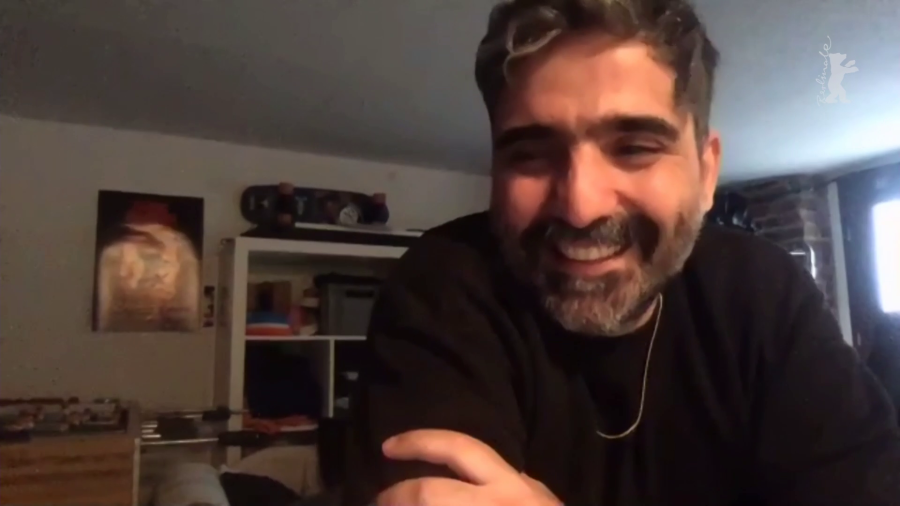 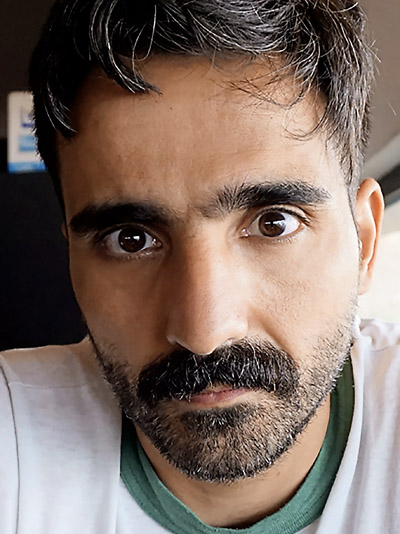 Born in Schweinfurt, Germany in 1976, he studied communication design in Stuttgart and worked first as a producer, editor and director of commercials and music videos before moving into documentary. His film Remake, Remix, Rip-Off, about the Turkish Yesilçam film industry that remakes Hollywood blockbusters for the domestic cinema market, premiered at Locarno. He is also a cinematographer and worked with others filming the investigative documentary 77sqm_9:26min, about the reconstruction of the NSU murder of Halit Yozgat, which premiered at documenta 14.