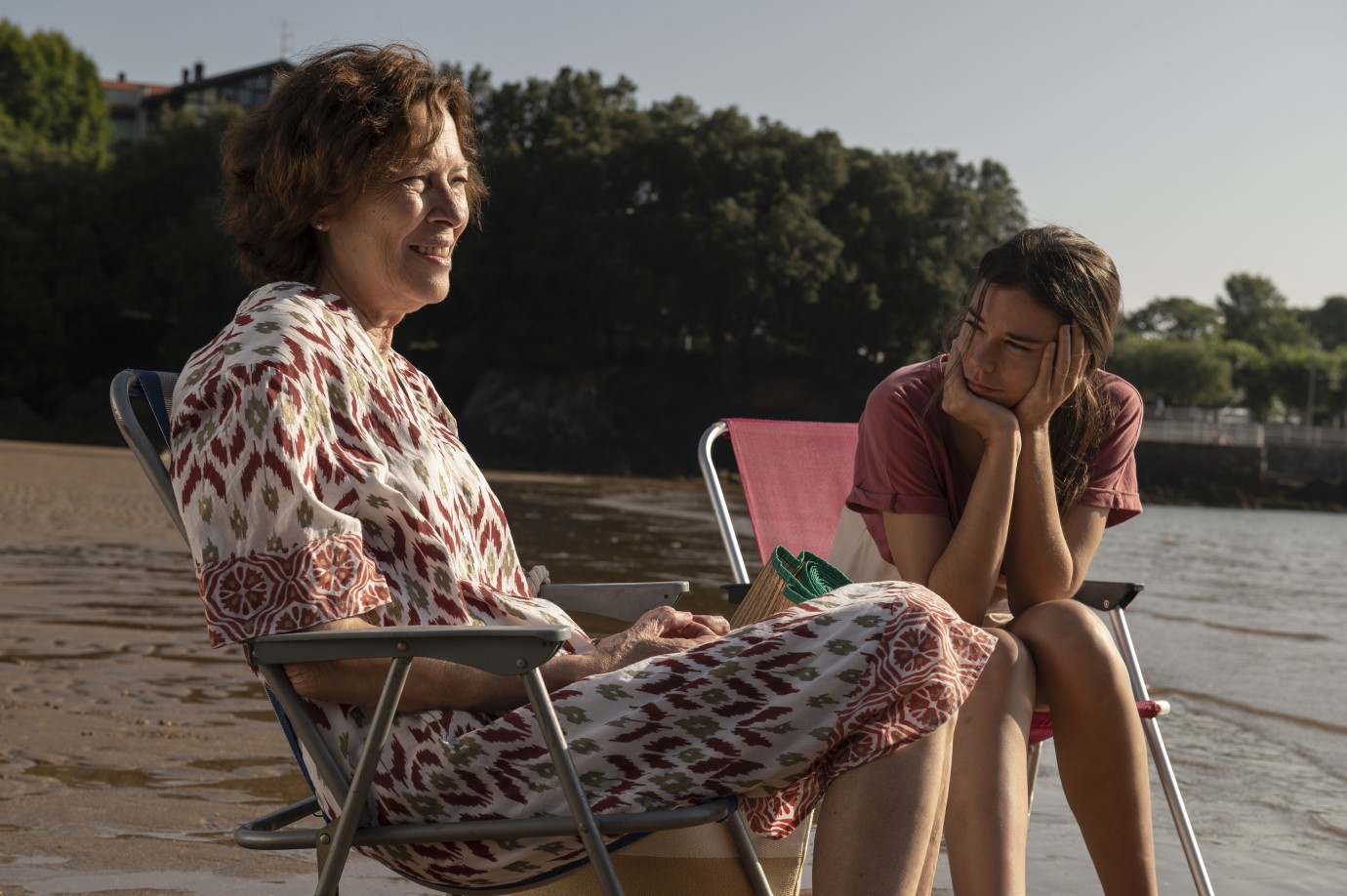 © Nicolás Jorge de Assas / Encanta Films, Sayaka Producciones, Buena Pinta Media
Amaia and Javi have just had their first child. Amaia’s parents – the friendly Koldo and the energetic Begoña – are visiting to help the young family for a few days. After their departure, the new parents try to balance the new challenges and their professional obligations. But when Javi disappears for weeks at a time for work, Amaia finds herself having to manage on her own. Exhausted and at the end of her tether, she seeks refuge at her parents’ house where she hopes to find some support. But Begoña falls ill, and the family dynamics begin to change.
In her sensitive and direct debut feature film, director Alauda Ruiz de Azúa examines the special situation in which young parents find themselves and depicts the challenges this poses for their relationship; she also explores the topics of absent fathers and the cross-generational role that women play as carers. Thanks to a marvellous cast, Cinco lobitos takes an undiluted and intimate look at the emotions that exist within families – emotions that are at times oppressive and at others painfully absent.
by Alauda Ruiz de Azúa
with Laia Costa, Susi Sánchez, Ramón Barea, Mikel Bustamante Spain 2022 Spanish,  English,  Basque 104’ Colour World premiere 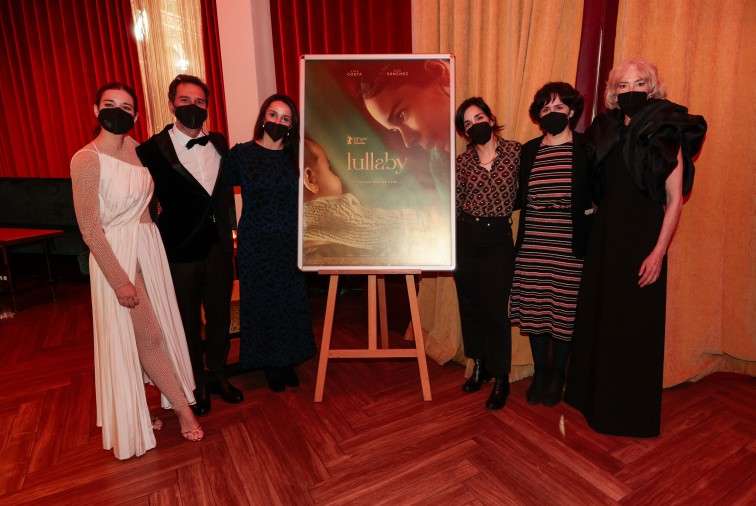 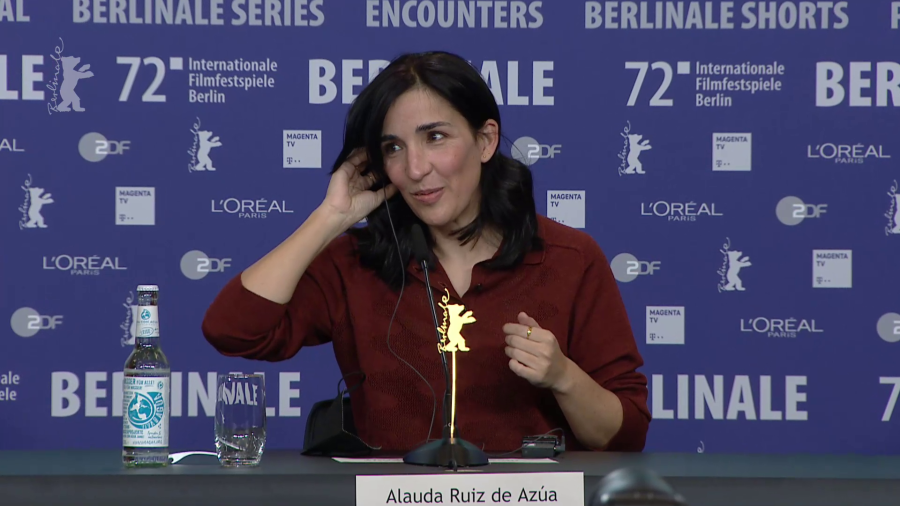 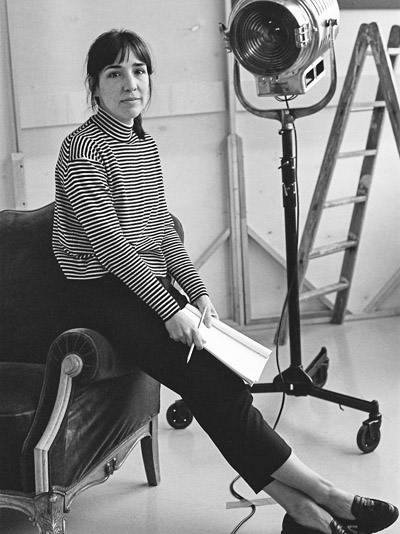 Born in Barakaldo, Spain in 1978, she studied directing at the ECAM film school in Madrid. Since 2007, she has combined a career in directing commercials with more personal work in short films which have to date screened in over 400 Spanish and international festivals and won more than 100 awards. Cinco lobitos is her debut feature film.