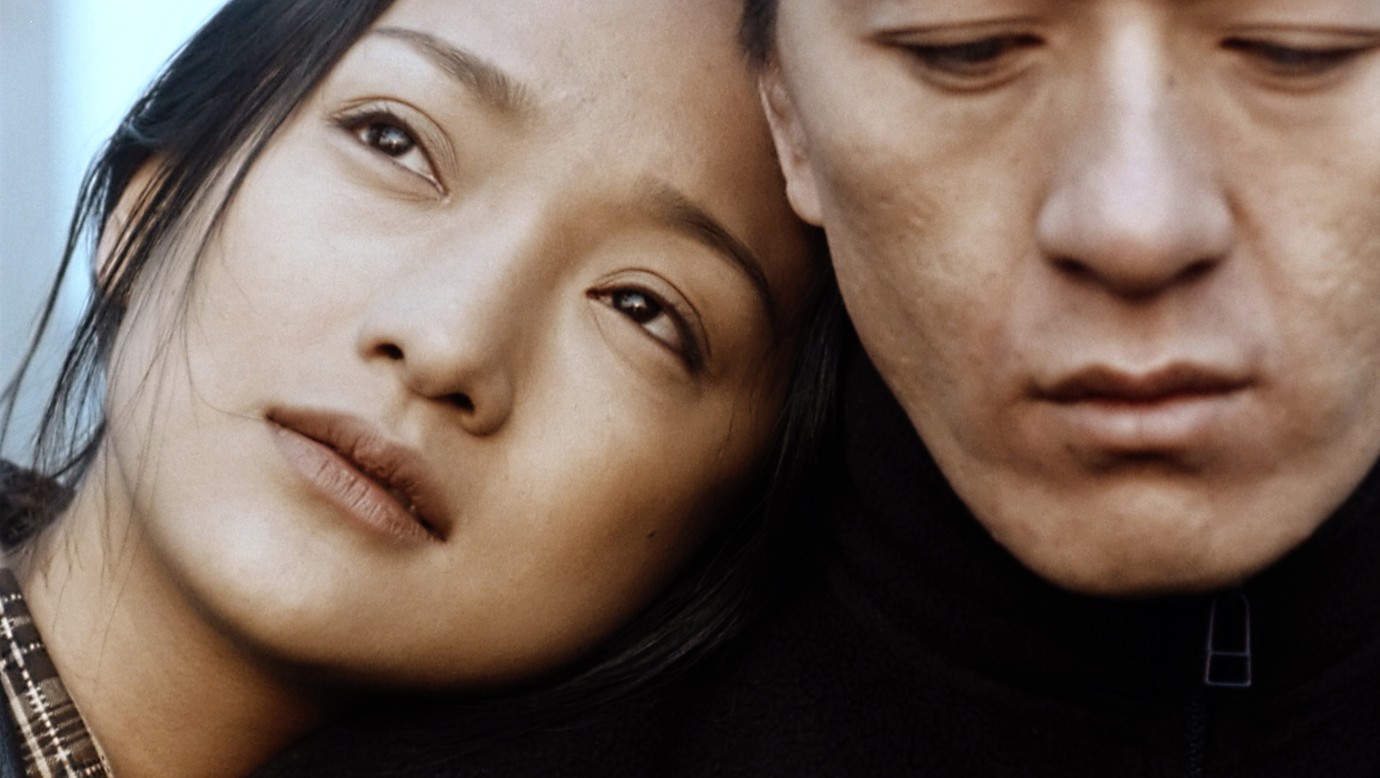 © Coproduction Office
A faceless, nameless videographer tells a love story set in Shanghai. Mardar is a motorcycle courier, Moudan is a young woman, whose father has hired him to drive her around. They fall in love. When Mardar takes part in a plot to kidnap Moudan, she throws herself into the Suzhou River. Years later, Mardar thinks he recognises his lost love – in the person of Meimei, the girlfriend of the video narrator, who performs as a mermaid in a nightclub … As in Hitchcock’s Vertigo, the love in Suzhou he is resurrected from the dead. Shot on coarse-grain 16mm stock, the film is a captivating Chinese variation on the neo-noir trend of the era. At the same time, it draws a portrait of a generation that had been uprooted, shifting between neo-realistic urban images that capture Shanghai in a radical state of flux, and night-time passages that conjure up the alternative sub-culture. Director Lou Ye thus creates a cinematic puzzle of illusion and reality, all the while chronicling a wonderfully tragic love story.
by Lou Ye
with Zhou Xun, Jia Hongsheng, Hua Zhongkai, Yao Anlian, Nai An People’s Republic of China / Germany 2000 Mandarin 79’ Colour, 4K DCP World premiere 2021 digitally restored version Rating R6

Born in Shanghai, China in 1965. After studying cartoon production at the Shanghai Art School and graduating in directing 1989 from the Beijing Film Academy, he made experimental short films. In 1993, he directed his debut feature, Weekend Lover, which premiered at the International Film Festival Mannheim-Heidelberg in 1996 where it won the Fassbinder Prize. Alongside television productions and short films, his work includes Suzhou River, Spring Fever, Love and Bruises and Blind Massage, films which have premiered and won awards at various festivals including Cannes, Venice and the Berlinale.