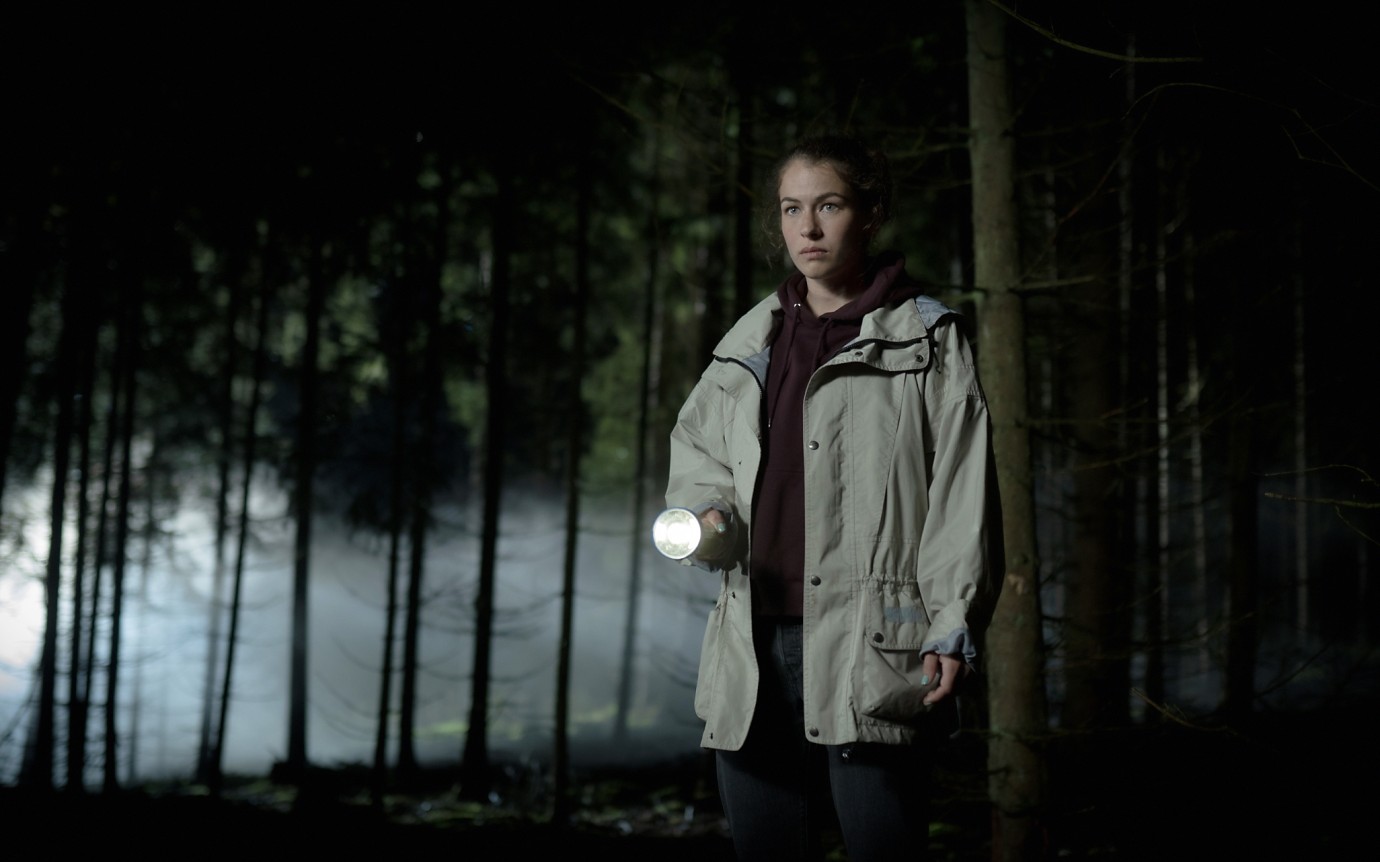 © POISON/if… Productions
Anja is undertaking her forestry internship in the forests of the Upper Palatinate, of all places. This is where, twenty years ago, her father disappeared in unexplained circumstances. After a threatening encounter with Xaver, a person with a learning disability who kills his bedridden mother shortly afterwards, Anja begins to suspect that he might have murdered her father as well. Her suspicions are reinforced when she comes across traces of excavation on the forest floor while carrying out mapping work. Childhood friend Rupert falls in love with Anja, but he is wary of her ability to read the forest and, just like the older villagers, has no interest in further investigations. The risk of damaging the region’s reputation is too high. When Anja’s father’s skeleton is found, everything points to Xaver as the perpetrator, especially when he commits suicide a short time later. Sceptical about how quickly and miraculously the case appears to have been solved, Anja cannot shake off the feeling that she has stumbled upon a secret.
by Saralisa Volm
with Henriette Confurius, Robert Stadlober, Noah Saavedra, August Zirner, Johanna Bittenbinder, Christoph Jungmann, Johannes Herrschmann Germany 2022 German 95’ Colour World premiere 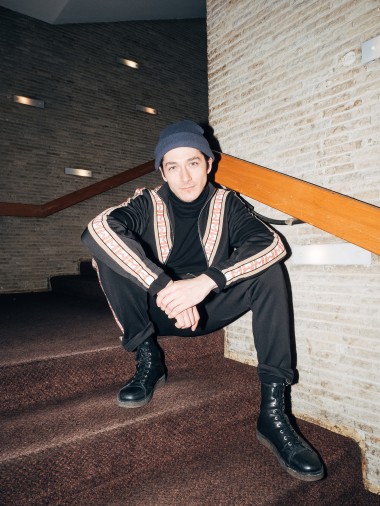 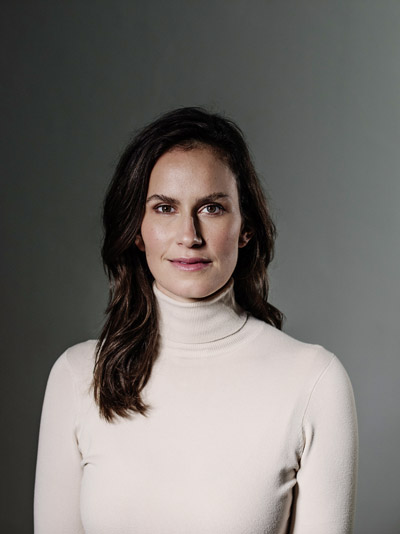 Born in 1985, the filmmaker, writer, actor and producer studied history of art. In her work, she seeks to explore the borders between film, text and fine art. She has published several books and wrote and directed the radio play “Wir haben keine Krise!” for Deutschlandfunk Kultur. She is co-writer of the film Als Susan Sontag im Publikum saß, directed by R.P. Kahl, which will be released in cinemas in 2022 and in which she played Germaine Greer. Schweigend steht der Wald is her debut feature film as a director.