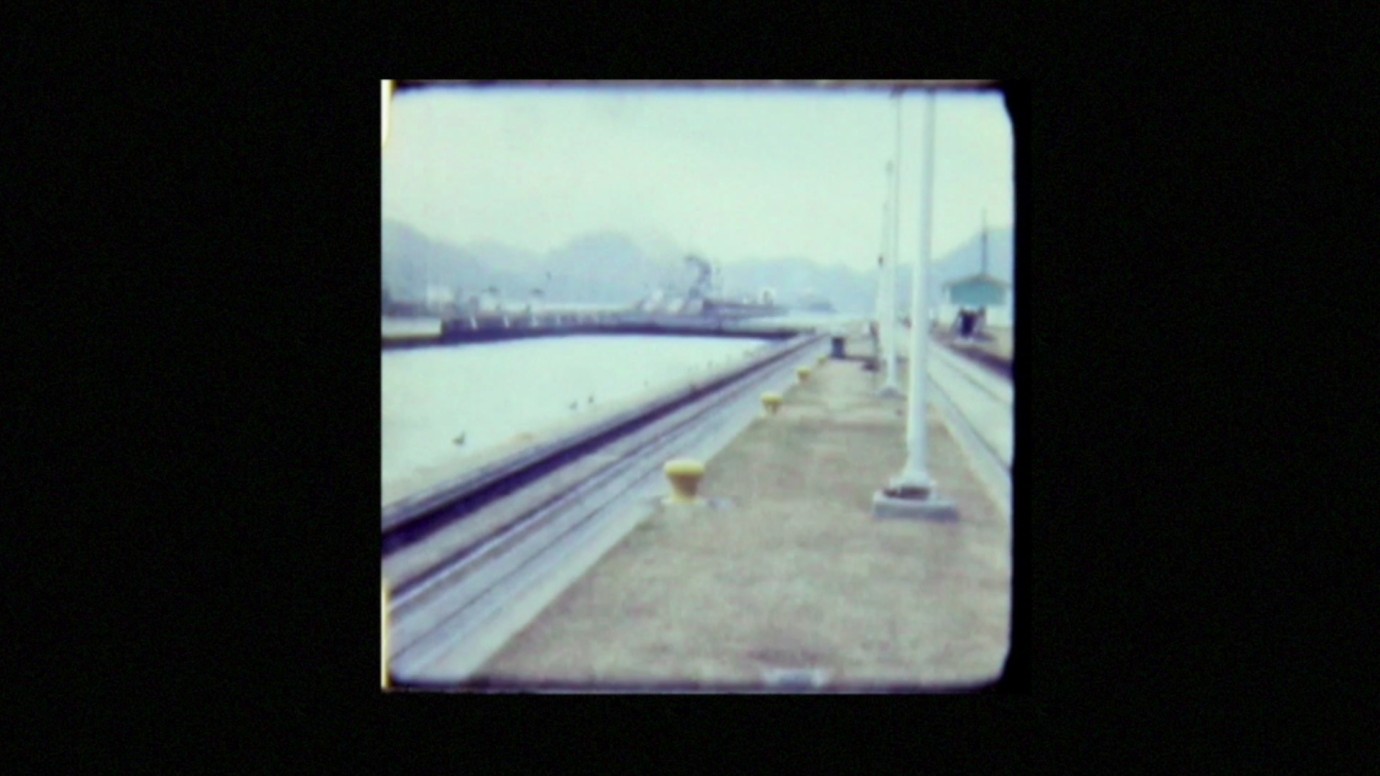 © Jeronimo Rodriguez
Julio feels that Gabriel is never satisfied, and Gabriel thinks Julio is too vague; maybe you shouldn’t work with your friends. They are carrying out research together for a film, a film to tell the true story of an American priest who went to live in the south of Chile after dropping the atomic bomb on Hiroshima. Their efforts take them down many forking paths, to Curepto and Licantén, Queens and Manhattan, Philadelphia and Iowa, through the many neighbourhoods of Santiago. We hear their thoughts in voiceover and see the places they pass by on screen, architectures, landscapes and facades strangely devoid of people, the locations of a film yet to take concrete form. For the priest’s story is full of holes and both men are helpless not to fill them, a constant flow of ideas triggered by everything they see, hear and think about along the way: empty billboards, Mapuche chieftains, films and novels of a dizzying number of genres, Cold War tensions and all the things they touched. Is the film about the journey or the destination, or are they, like everything else here, just two sides of the same coin? A backdrop is no longer a backdrop once the writing’s on the wall.
by Jerónimo Rodríguez Chile 2022 Spanish 101’ Colour World premiere 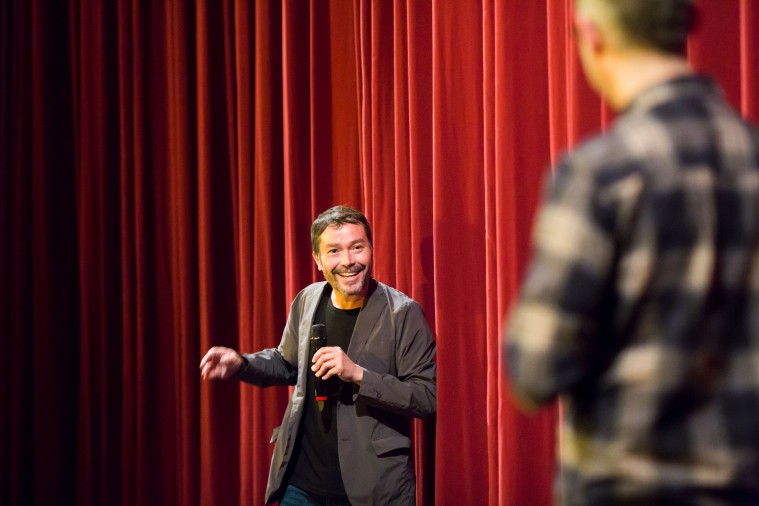 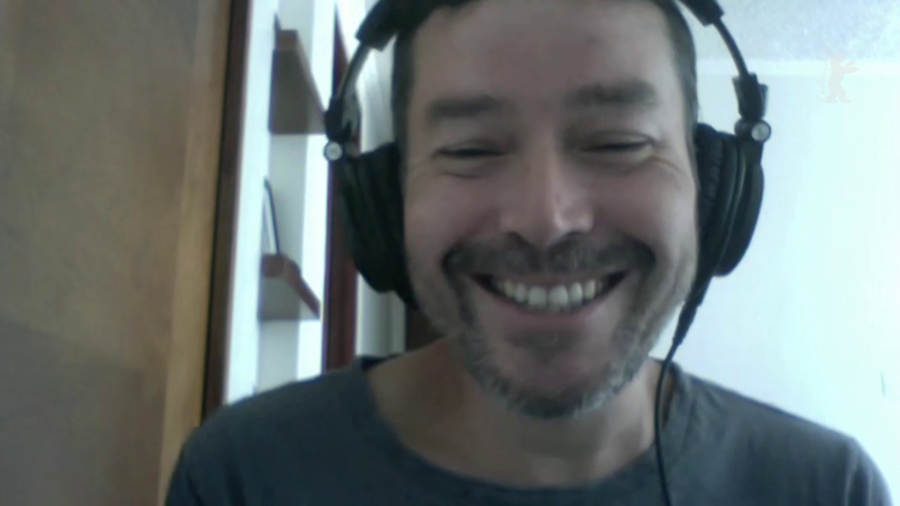 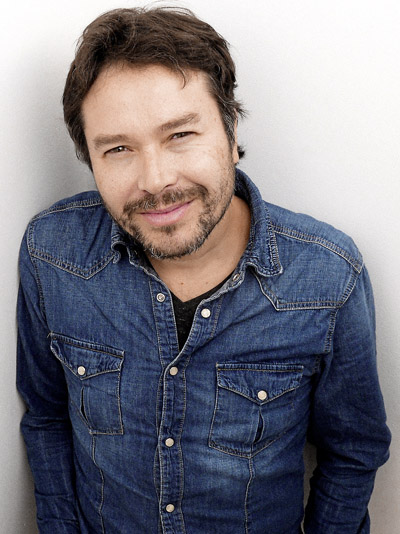 Born in 1973 in Santiago, Chile. He works as a writer, director, producer and film critic. Following his debut El rastreador de estatuas (2015), El veterano is his second feature-length film.