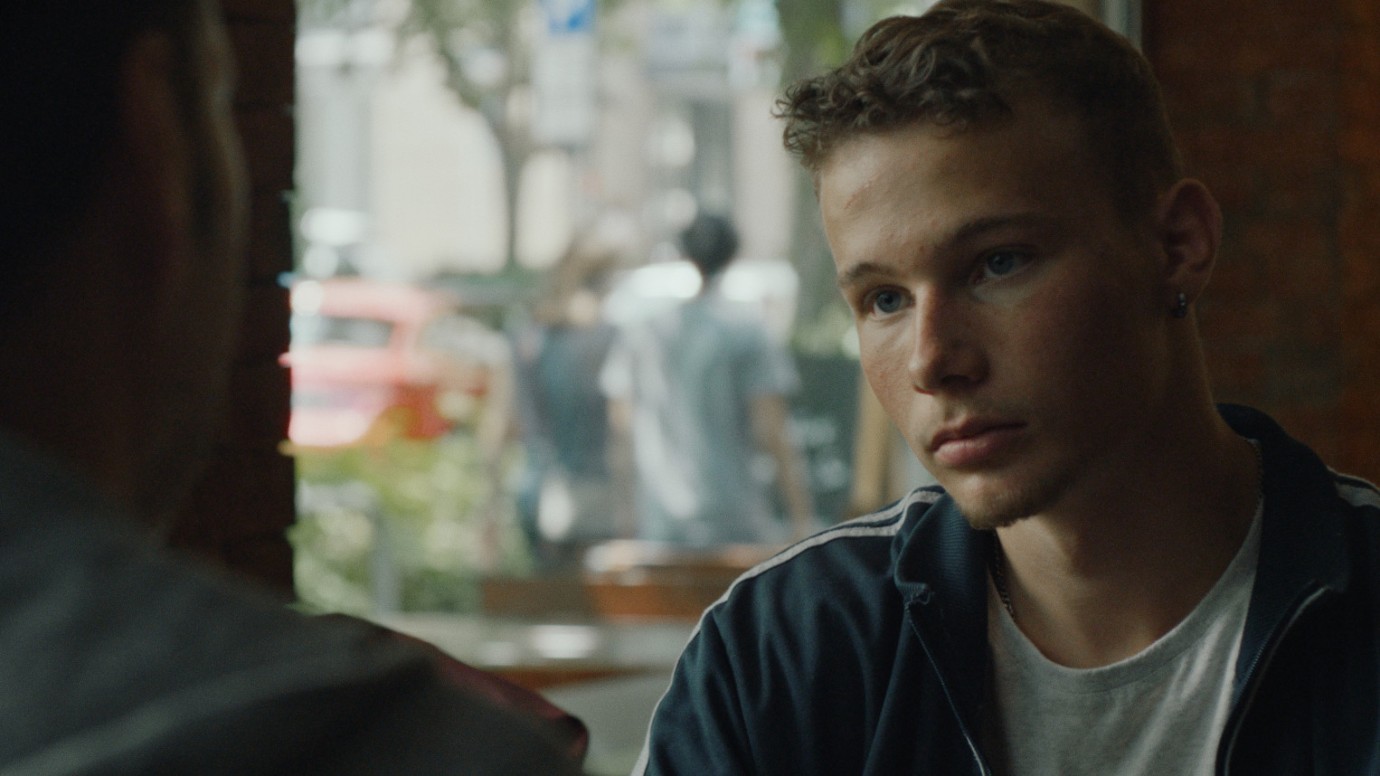 © Dennis Banemann
His T-shirt caked with mortar, Alex takes a thoughtful drag on his cigarette. The other apprentices are laughing, throwing punches and showing off their fighting moves. They try to draw him into their game, but his thoughts seem elsewhere – not even his girlfriend can get through to him. Alex is searching for answers and he withdraws from the expectations of those around him. He eventually finds himself, at ease among a group of complete strangers.
by Simon Maria Kubiena
with Marvin Nando Nenning, Rainer Sellien, Lou von Gündell, Mathias Herrmann, Dorothea Förster, Alexander Srtschin, Vincenzo Bonelli Germany / Austria 2022 German 17’ Colour World premiere recommendation: 14 years and up 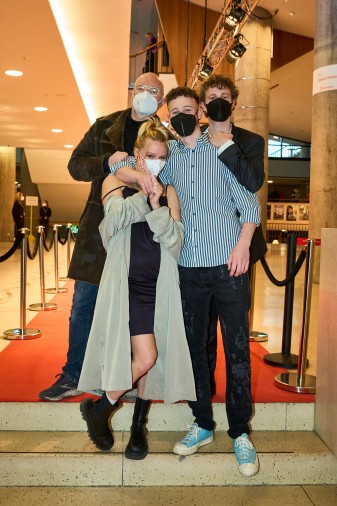 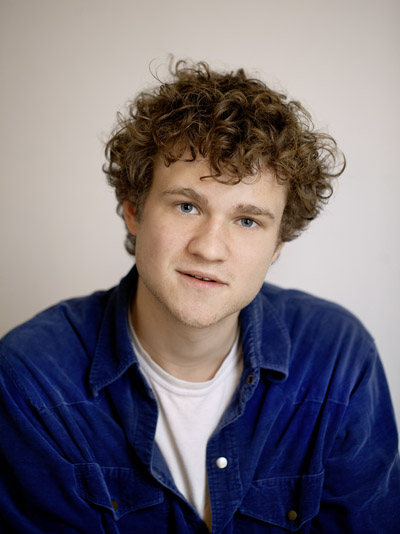 Born in Vienna, Austria in 1998, he was introduced to filmmaking via acting at the Burgtheater in Vienna and in Austrian film productions. He has attended several film and acting workshops including one at the Prague Film School; since 2019, he has been studying directing at the Filmakademie Baden-Württemberg. He has been awarded a scholarship by the Baden-Württemberg Stiftung and has attended La Fémis film school in Paris for an exchange semester.