© Aadi Films
Ram and Maya have moved thousands of miles from their home in Nepal in the hope of realising their dream in New York City. As Ram works to finish his feature film, Maya, normally an actor by profession, receives a job offer that puts a strain on their relationship and calls into question what they are willing to sacrifice to continue their lives as international filmmakers.
by Deepak Rauniyar
with Asha Magrati, Dayahang Rai USA / Mexico / Nepal 2021 Nepali,  English 16’ Colour, 2K DCP 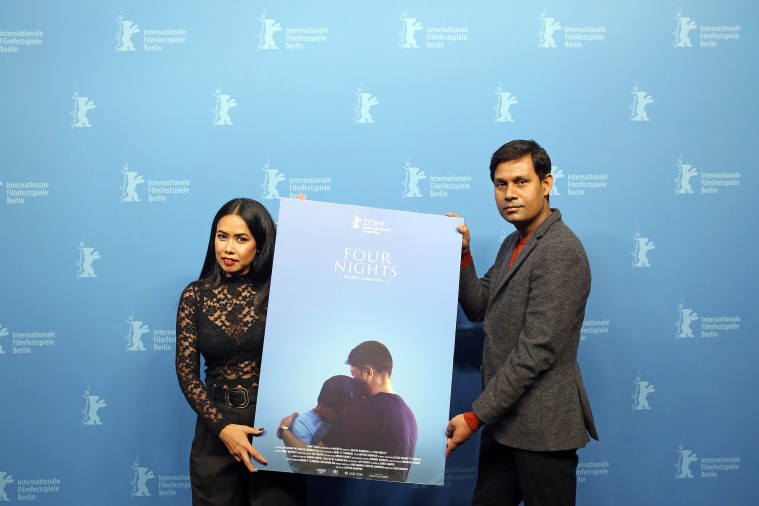 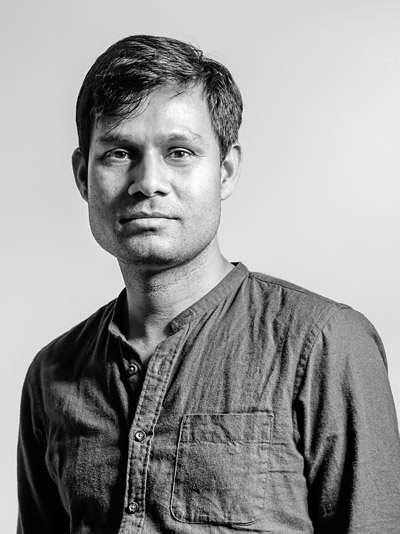 The Nepalese director, screenwriter and producer began his career as a film critic. His debut feature film, Highway, premiered at the 2012 Berlinale and, in doing so, became the first Nepalese film to be invited to an A-list festival. His second feature, White Sun, screened at Venice, Toronto, Busan, Locarno and Rotterdam, won several awards and was Nepal’s official entry for the Oscars. He is a Berlinale Talents alumnus and has been a jury member at Locarno, Sydney and the Asia Pacific Screen Awards.